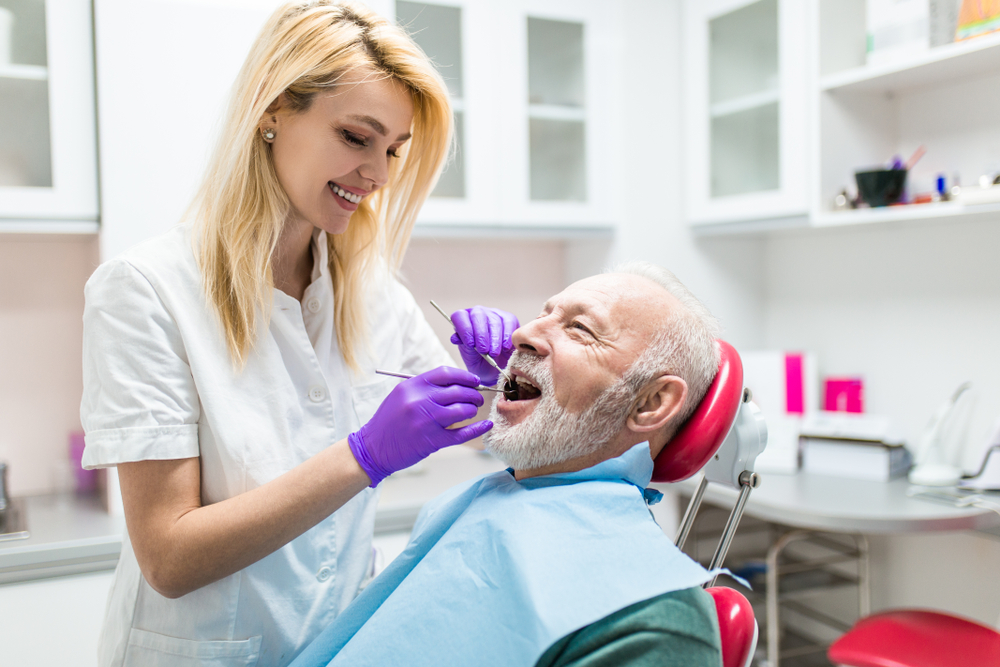 A local councillor has called for improved access to NHS dental services for pensioners in Worcester. Cllr Richard Udall claims that older people have been struggling to get the dental treatment they need since the closure of St John’s Dental Practice back in 2016.

Cllr Udall stated that there is a crisis in the county, with many pensioners missing out on basic dental treatment due to a shortage of NHS places.

St John’s Dental Practice closed in May 2016 and since then, it has been difficult for patients to find an NHS dentist. Cllr Udall is appealing for the NHS to act to improve access, especially for those aged over 65.

NHS England has stated that it is working to increase the number of places available at the existing Bupa clinic in St John’s and added that arrangements are in place for a new clinic to open in the coming months.

Cllr Udall suggested that is difficult for people to get across the river to access NHS dental care and older people are finding it especially tough. He estimated that around 3,000 people are without a dentist and has appealed for the NHS to do more to increase capacity urgently.

This entry was posted on Tuesday, February 13th, 2018 at 4:30 pm and is filed under General. Both comments and pings are currently closed.