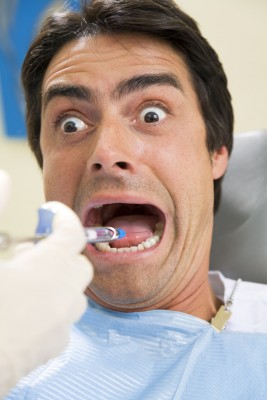 A man in Texas has been released on bail after being arrested for practicing dentistry without a license.

Fifty-four year old Julio de La Fuente was arrested over the weekend after claims of poor dental work, circulating from his practice in Castle Hills, was investigated. He has since been released on fifteen thousand dollar bail.

Complaints from patients raised initial suspicions and De La Fuente then told the police that he had a degree from the University of Michigan. After swift investigation the police received a letter from the University that denied and of the claims from De La Fuente. Police also discovered that he was not even registered by the State Board of Dental Examiners and that they had even sent a letter last March telling him to cease practising.

This entry was posted on Monday, August 9th, 2010 at 1:01 am and is filed under General. Both comments and pings are currently closed.