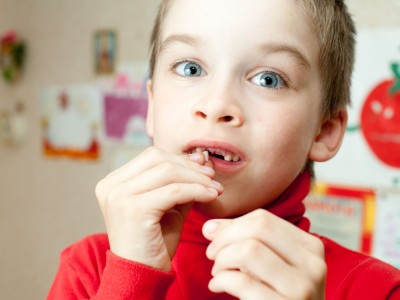 Thousands of local people in Bognor Regis could soon be without a dentist as two NHS clinics are being closed.

The clinics’ patients are angry, upset and worried that they will now not be able to access dental care.

Caroline Champion, who has received treatment at Flansham Park for more than 20 years, said that she was gutted to hear that the clinic would be closing and added that her husband and three children all rely on Flansham Park for their dental care.

She also claimed it was worrying how many people would be without a dentist and said that it could cost her family a lot of money for them all to get treated privately if there is no NHS care available.

Maywood only opened five years ago and local patients have called its treatment excellent.

Iain Fraser, who has been treated at Maywood for around a year, said that it was unforgivable that the community was having a vital service taken away from it just a few years after it was established.

Around 1,800 NHS patients have used Maywood over the last two years and 1,400 attended Flansham Park. There are also more than a 1,000 patients on local NHS dental waiting lists.

He added that the decision to close the clinics had not been easy but claimed that local people would be able to access care at another local dentist.

Grant also suggested that a third of West Sussex NHS dentists are taking on new patients.

This entry was posted on Sunday, March 21st, 2010 at 2:19 am and is filed under General. Both comments and pings are currently closed.