Tributes flood in for celebrity dentist who dies suddenly at 39 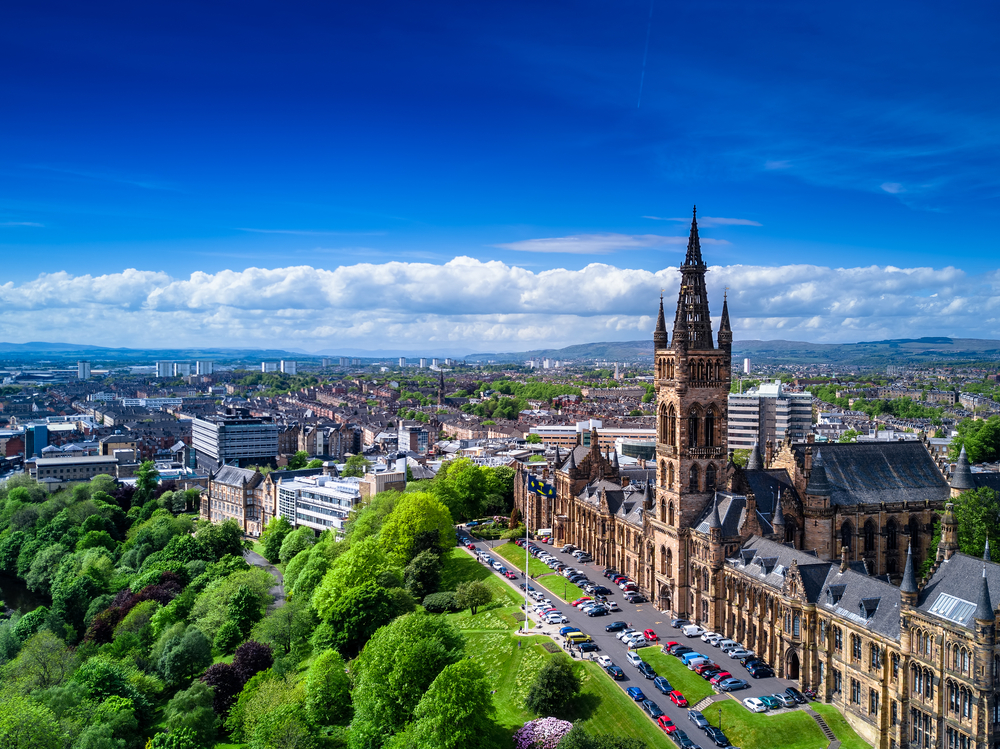 Tributes have been flooding in for a popular celebrity dentist who has died suddenly at the age of just 39 years old.

Friends, colleagues and patients have taken to social media and left messages at the former practice of Jamie Newlands, who has died suddenly. Mr Newlands leaves behind a wife and a daughter. As well as being a very popular dentist, who is believed to have had an extensive list of celebrity clients, Mr Newlands also worked as a DJ in the past.

No further details about Mr Newlands’ death have been released yet, but tributes have been pouring in, with many saying that they cannot believe what has happened to somebody who was so young and so talented.

Jamie Newlands made an impression very early in his career and he established a brilliant reputation from the outset. His client list boasts TV and film stars, including Robert Carlyle, and musicians such as Charleen Spiteri and Paolo Nutini.

In 2009, Jamie was crowned Best Young Dentist in Scotland and he won the Best Dentist title just one year later.

Mr Newlands was a hugely influential figure at the Berkeley Clinic in Glasgow and the practice was closed on Monday 31st July due to the bereavement. A voicemail message was recorded to inform patients about the unexpected closure. The clinic is scheduled to open as normal on Tuesday the 1st August.

This entry was posted on Tuesday, August 1st, 2017 at 12:00 pm and is filed under celebrity dentistry. Both comments and pings are currently closed.