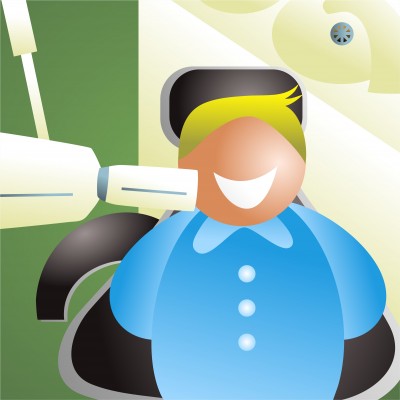 One of TOWIE’s best-loved characters stunned viewers last night after revealing a brand new look. Essex boy Arg has recently lost three stone and flashed a Hollywood-style smile thanks to a new set of dazzling veneers.

Arg has been training for the London marathon and has posted updates about his fitness regime from various locations during the break in filing. He has attended bootcamps in Marbella to try and get fit for the event and has kept fans updated with his weight loss via Twitter.

Last night, the series returned to its evening slot on ITV2 and Arg’s ex-girlfriend, Lydia Bright, was visibly shocked when her ex-boyfriend turned up looking trim, tanned and much more confident, thanks to a brand new smile. Arg, whose real name is James Argent, revealed concerns about his appearance, particularly his weight and his crooked, worn teeth, in previous series and it seems he has finally taken the plunge and decided to follow in the footsteps of his fellow cast members, showing off a flawless set of pearly whites.

Arg was not the only star showing off a new look. Chloe and Lauren have recently returned from a trip to Los Angeles and both were eager to parade their new assets. Lauren has had new breast implants, while Chloe has had implants to give her a bigger more rounded bottom.

On revealing his new image, Arg told Lydia that he had done it all for her and it remains to be seen whether the hard work will pay off.

This entry was posted on Monday, April 16th, 2012 at 10:06 am and is filed under celebrity dentistry, cosmetic dentistry, Dental Veneers, Smile Makeovers. Both comments and pings are currently closed.