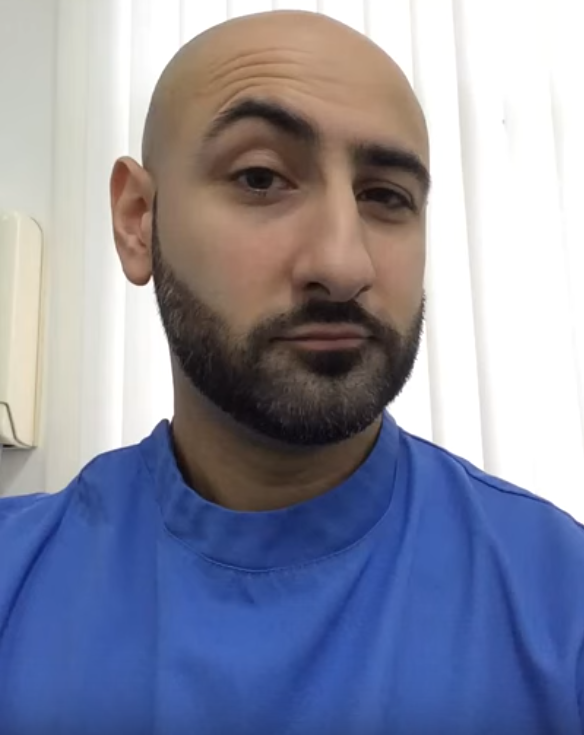 A dentist who shot to fame after posting videos of himself singing dental songs online has launched a new calendar to raise money for Great Ormond Street Hospital.

Milad Shadrooh, from The Chequers Dental Surgery in Basingstoke became an overnight Internet sensation after videos of him singing dental-themed songs went viral on social media. Since then Dr Shadrooh has appeared on numerous TV and radio programmes, and he now plans to use his fame to raise money for good causes. He has already participated in events such as dance competition in Southampton, and now he has teamed up with fellow dentists from across the country to produce a new calendar. The proceeds of sales will be donated to Great Ormond Street Hospital, which provides specialist care for children.

Speaking to the local press, Dr Shadrooh said that the hospital was a cause that was close to his heart, and he was eager to do something to raise money. He gathered together dental professionals from around the country, and organised a photo shoot in Southend. People tend to think of dentists in a negative light, and as well as raising funds, Milad hopes that the calendar will show the public that dentists aren’t that bad. Mugs featuring the shots will also be on sale.

Since he first appeared online, Milad’s life has changed dramatically. He now has thousands of followers on social media, and on New Year’s Day, he joined dance group, Diversity, for a special performance. He is also hosting live Q & A sessions on Twitter.

This entry was posted on Thursday, January 5th, 2017 at 5:00 pm and is filed under celebrity dentistry. Both comments and pings are currently closed.