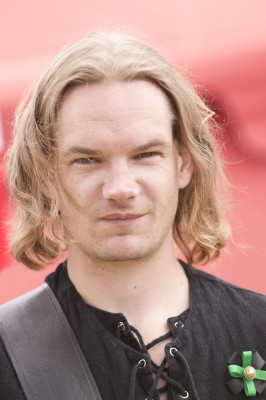 A new survey carried out by the dental chain Redmond Molley has revealed that around one in three people in Ireland rarely go to the dentist.

The recent survey found that twenty percent of people in the country went to dentist “very rarely,” while a further ten percent fully admitted that they didn’t visit the dentist at all. The survey also revealed that people in North Dublin were the most conscious about their oral healthcare, with around forty-five percent of those asked stating that they went for a check-up at least two times a year. Other figures revealed that the counties of Limerick, Galway and Cork had the worst attendance levels, with 23%, 17% and 14% respectively.

One of the founding dentists of the Redmond Moley dental chain, Dr. Robert Molley, was quoted as saying; ‘The survey has uncovered a serious lack of awareness about the importance of basic dental hygiene which is very concerning. Good dental health can have a direct impact on a person’s general wellbeing.’

Dr. Molley continued to stress the importance of good oral health; ‘The mouth can act as an early warning system and oral health can be linked to a number of general health issues such as a diabetes, heart disease, stroke and oral cancer.

The survey also found that almost half of the people in Ireland did not know how many teeth they should have in their mouth and that the same amount never consider the affect of their teeth when concerning their diet.

This entry was posted on Wednesday, September 1st, 2010 at 1:18 am and is filed under General. Both comments and pings are currently closed.