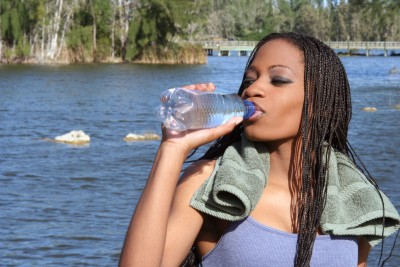 A dentist from Southgate is preparing to take on a 100km cycle challenge to raise money for a bowel cancer charity.

Dr Ketan Shah will be peddling for a good cause on the Nightrider circuit, which starts and finishes at Alexandra Palace at Haringey. The 37 year old, who works at Brightside Practice, has decided to raise money in support of the Bowel & Cancer Research charity, as several members of his family have been affected by the disease. Mr Shah is a sufferer of ulcerative colitis, a condition, which can impact day to day living and increases the chance of bowel cancer.

Mr Shah said that members of staff at the practice are frequently undertaking challenges to support charities and this time, he wanted to select a cause, which is close to his heart. The training has been hard, but fun, and it has helped him to get fit.

The Nightrider event will take place on the 8th June. Dr Shah did the ride last year and decided to do it again this year, but this time he is aiming to raise lots of money.

This entry was posted on Friday, May 30th, 2014 at 12:29 pm and is filed under Charity. Both comments and pings are currently closed.