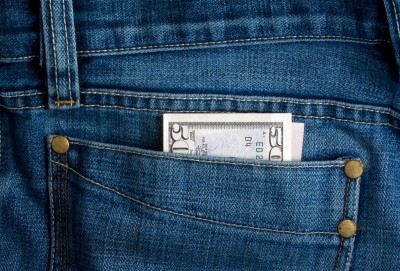 A man from Southern Indiana is set to be charged by police following an incident at a dental office in New Albany at the weekend.

Police were called to the ImmediaDent dental office on New Albany Plaza after a man tried to obtain prescription drugs from the practice. When the police arrived at the scene, an officer approached the suspect and the suspect immediately pulled a knife out. The officer tried to use a taser on the man but this failed to stop the man and he was forced to shoot him; it is believed that five shots were fired. The suspect was then taken to the University Hospital and he is believed to be in a critical condition.

Burns has a history of breaking the law and has been in trouble before; he has charges relating to prescription fraud dating back to 2002. Floyd County Prosecutor, Keith Henderson, said that in this case, Burns had gone into the dental office and tried to obtain prescription drugs by using force and violence. Henderson said that Officer Miller had no choice but to shoot him because the suspect did not respond to the taser and was threatening both the safety of the public and Officer Miller by brandishing a knife. Officer Miller had now been placed on paid leave and Burns will be charged with criminal recklessness with a knife.

This entry was posted on Tuesday, December 21st, 2010 at 11:31 am and is filed under General. Both comments and pings are currently closed.