Snettisham dental practice to close at the end of November 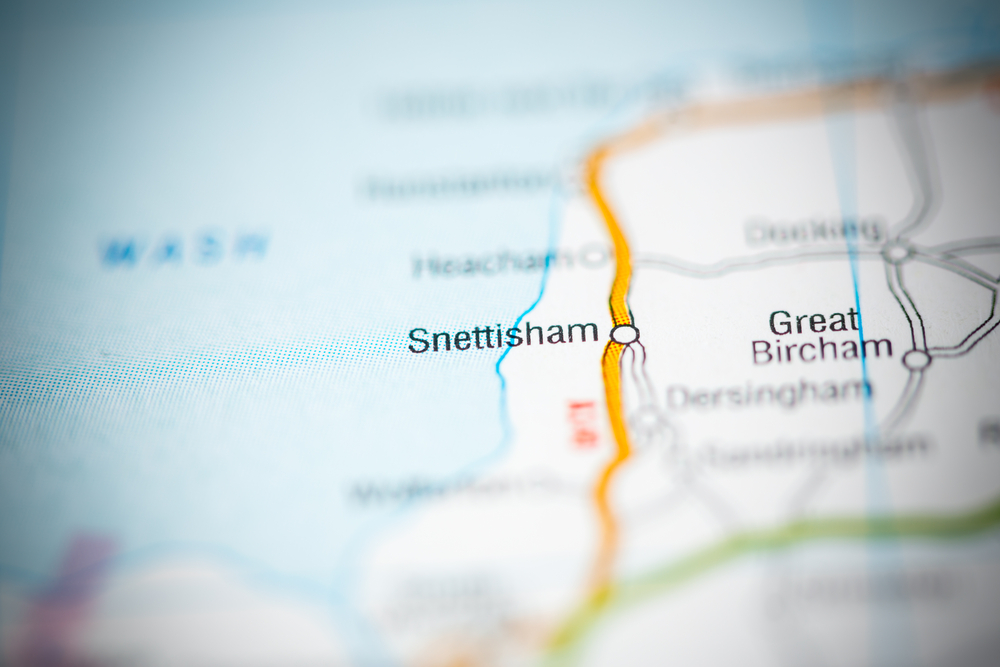 Thousands of patients are looking for a new dentist after it was confirmed that Coastal Dental Practice in Snettisham will close at the end of November.

The practice, which is part of the giant mydentist chain, will shut its doors at the end of this month. Patients have been contacted and made aware of the closure.

Practice manager, Sarah Briscoe, confirmed that mydentist would be closing the surgery. There will be places available at other local practices, but as yet, it is now known which practices are accepting new NHS patients.

A spokesperson for mydentist stated that there has been difficulty in recruiting dentists in the area, and this has made it impossible to continue serving patients at Coastal Dental Practice.

Chief executive of Healthwatch Norfolk, Alex Stewart, described the news as a “further blow to residents of West Norfolk” and raised concerns about access to local services moving forward. NHS England is currently seeking to increase the number of dental places available in the region, but a new contractor has not yet been confirmed.

A survey carried out in May 2018 revealed that just one of the 13 dental practices in West Norfolk was taking on new adult NHS patients.

This entry was posted on Monday, November 12th, 2018 at 4:30 pm and is filed under General. Both comments and pings are currently closed.