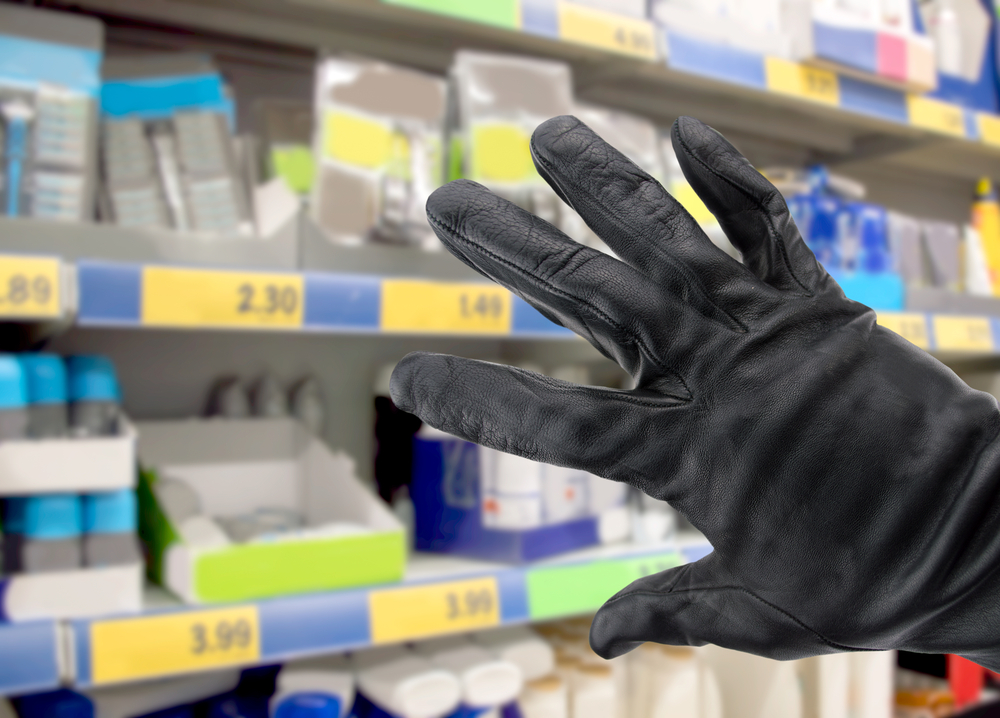 Police officers in Ely are asking for people to come forward after a thief was caught on camera taking more than £300 worth of dental products from a high street store in the town.

Officers have released images caught on CCTV of the man, who was seen walking out of Superdrug’s Ely branch on Wednesday March 29th at around 4.30pm. The man was laden down with dental products, which have a retail value in excess of £300.

Police have released the footage in the hope that somebody recognises the man, and any information related to the incident would be gratefully received.

If you live in or near Ely and you saw something suspicious or you recognise the man in the images, police urge you to call the non-emergency 101 line quoting the reference CF0172770317. Alternatively, you could contact Crimestoppers on 0800 555 111. This service is completely anonymous.

This entry was posted on Tuesday, April 11th, 2017 at 5:00 pm and is filed under General. Both comments and pings are currently closed.