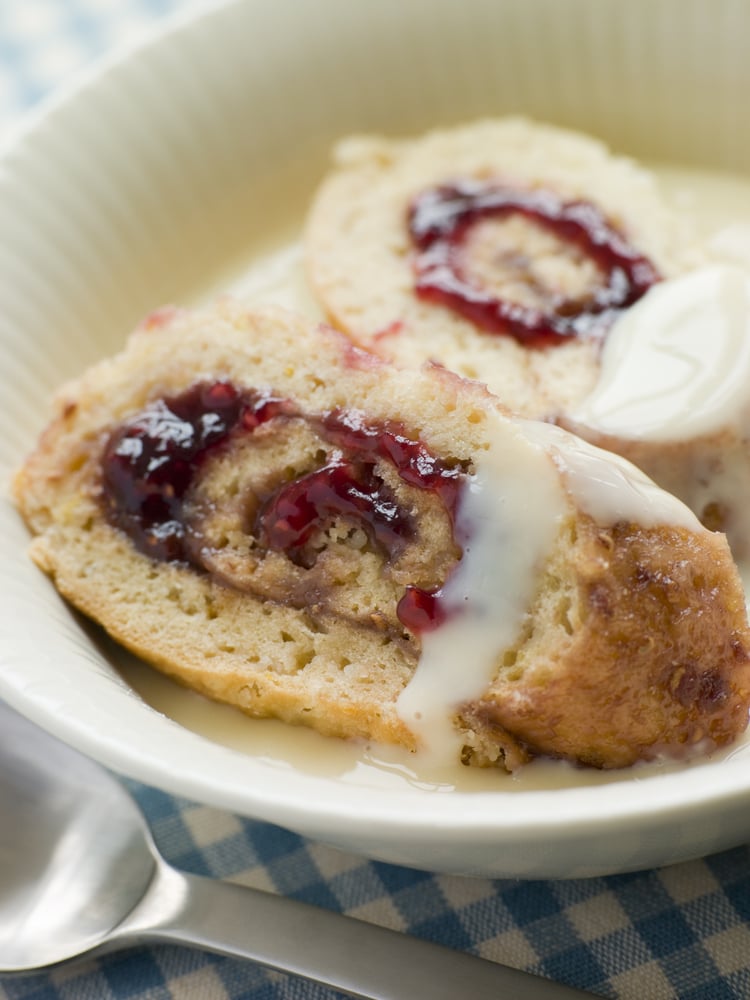 Dentists in Scotland have called for schools to ban puddings and sugary drinks in a bid to tackle dental decay and childhood obesity.

The Faculty of Dental Surgery at the Royal College of Physicians and Surgeons of Glasgow believes that the government should push for schools to scrap unhealthy desserts and sugar-laden drinks to try and encourage parents and children to make healthier lifestyle choices. The latest statistics suggest that a third of children have signs of dental decay, while around 30 percent are either overweight or obese.

The faculty is encouraging ministers to consider measures including swapping desserts like cakes, tarts and biscuits for fruit and low-sugar alternatives, and adding sugar-free drinks to the menu.

Prof Graham Ogden, dean of the faculty, stated that the organisation supports measures put forward by the government to tackle dental issues and obesity, but suggested that the approach needs to be tougher and more robust. Prof Ogden used the example of improving access to fruit and vegetables in schools to highlight the need to push harder. Ministers want to make healthy options more widely available, but this won’t necessarily lead to increased consumption, especially if children are faced with a choice between a sugary pudding, like sponge and custard, and a piece of fruit. Removing temptation is likely to be more effective.

In addition to healthy food swaps, the faculty is also encouraging schools to provide facilities for students and pupils to brush their teeth after mealtimes.

A spokesperson for the government has confirmed that ministers will consider the suggestions put forward by the faculty.

This entry was posted on Tuesday, September 25th, 2018 at 4:30 pm and is filed under Oral health. Both comments and pings are currently closed.