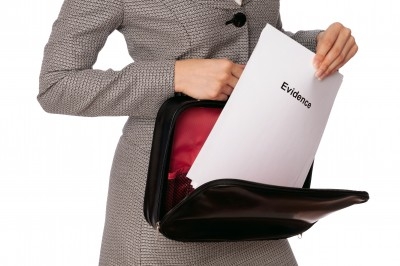 A report has revealed that more than one hundred people were taken to court over charges related to dental and eye care fraud in Northern Ireland.

The report suggested that more than 100 people were asked to appear in court after being accused of cheating the system and fraudulently claiming NHS benefits. According to the document, which was compiled by the Department of Health, cheating and mistakes cost taxpayers more than £3 million. The report also disclosed that one GP and two dentists had been accused of fraud; one of the dentists was ordered to appear in front of the General Dental Council, while the other was facing legal proceedings.

The review by the Department of Health revealed that there were more than 5,000 cases of fraudulent claims relating to free NHS care; however, a sum of only £43,000 was recovered.

Assistant director at the Department of Health’s anti-fraud service, Neville Jones, said that people who claim free care when they should not are robbing the system, which is funded by taxpayers and said that such actions were “quite simply wrong.” He added that fraud only serves to reduce resources for other patients.

The annual report from the Counterfraud and Probity Services Operations Directorate confirmed that 33,000 treatments that were claimed as exempt from charges were investigated and more than 5,000 cases were pursued further, which resulted in the recovery of £43,047. One hundred and seven cases were won by the Department of Health in small claims courts.

This entry was posted on Wednesday, October 2nd, 2013 at 3:32 pm and is filed under General. Both comments and pings are currently closed.