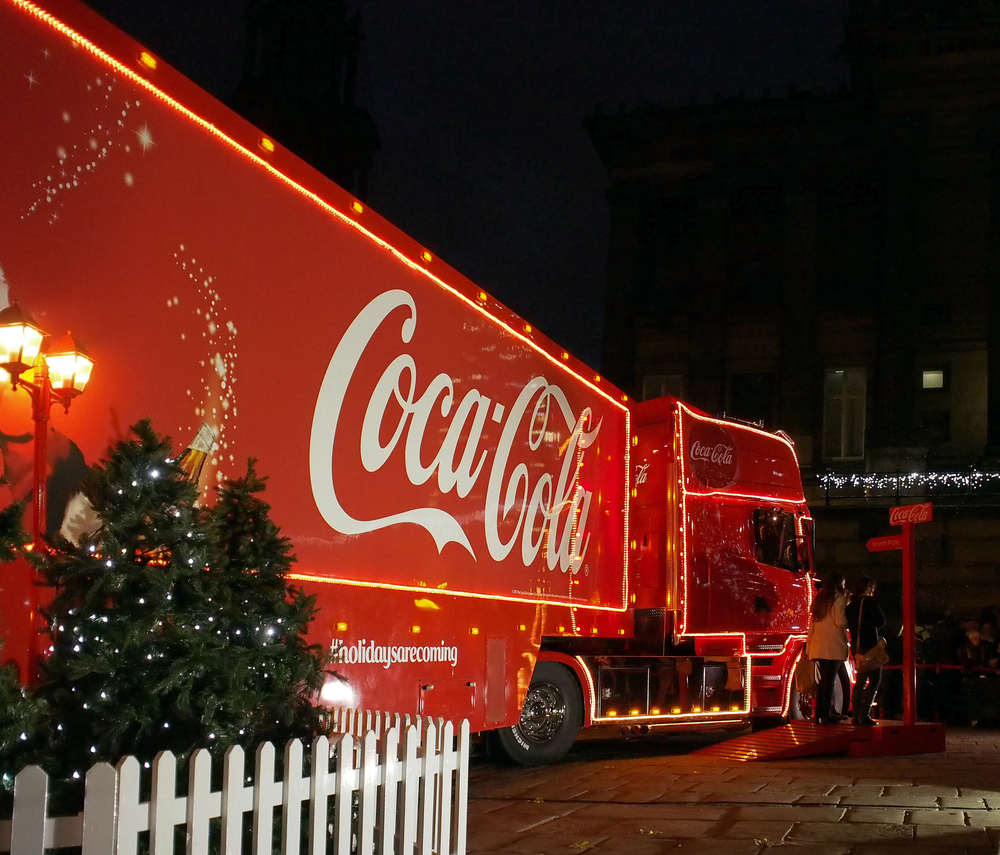 The chief executive of Public Health England has leant his support to calls from dentists to ban the Coca Cola truck from visiting cities across the country. Duncan Selbie has urged local authorities to “reflect on whether it’s in the best interests of the health of local families” to host a visit from the iconic truck.

This will be the seventh year the red truck has been on tour and health officials are worried that hosting a visit from the brand will encourage children to consume more fizzy drinks. Decay is the number one cause of hospital admissions among children, and health experts are concerned that the promotional tour is sending out the wrong message. Mr Selbie said that Coca Cola’s tour is designed to boost sales, but it “does nothing to help families make healthy choices.”

On this year’s tour, the truck will be visiting some of the worst areas in the country in terms of rates of decay and childhood obesity.

Coca Cola insists that sugar-free samples are available, but health officials are keen to ban the tour. Officials in Liverpool have already called for the visit to the city to be cancelled and Swansea dentists have also spoken out about the potentially harmful impact of encouraging children to support the promotion over the festive period.

This entry was posted on Friday, December 1st, 2017 at 4:00 pm and is filed under Oral health. Both comments and pings are currently closed.