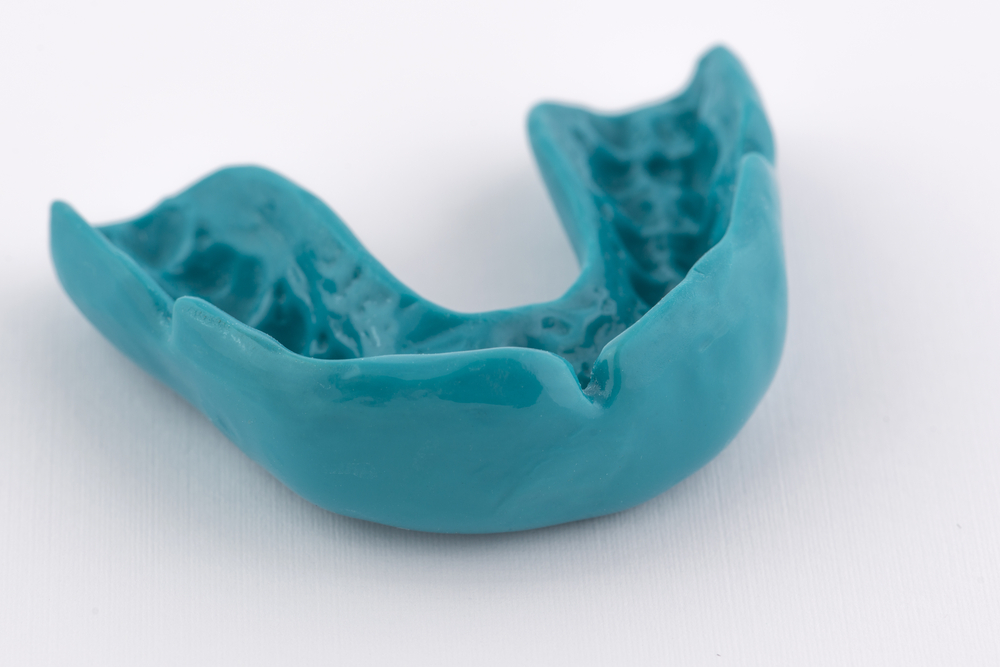 Professional wrestlers have their share of bumps, bruises and injuries after entertaining a stadium in a match, but for WWE star Cesaro, impacted teeth and a trip to the emergency dentist can be added to his list of injuries.

At Sunday night’s WWE No Mercy show, during his tag team match with Sheamus against the team of Dean Ambrose and Seth Rollings, the Swiss superstar was thrown into a steel ring post, making for the somewhat grim image of seeing his front teeth pushed up between 3 and 4 mm into his mouth.

Despite blood pouring out of his mouth and the pain that must have caused, Cesaro went on to finish the match, albeit in a losing effort. Despite this, Cesaro joked about the accident, later tweeting “Does anyone know an emergency dentist? Dr Isaac Yankem DDS?” referencing an evil wrestling dentist character.

Dental trauma isn’t entirely uncommon in contact sports, although generally it involves the teeth coming out entirely rather than the complex impact that pushed the tooth into the gum. While it is possible for the teeth to be saved by an oral surgery to pull them back down and then having a root canal to stabilise the front teeth. According to WWE.com, Cesaro will see a maxillofacial surgeon today, who will most likely remove the teeth and replace them with dental implants.

When undergoing contact sports, dentists recommend strongly the use of mouthguards to avoid damage to your teeth, and if an injury does take place, see an emergency doctor immediately. WWE’s medical team looked at him immediately and he was referred to a Maxillofacial surgeon within 24 hours.

Cesaro will likely return to wrestling at some point this week.

This entry was posted on Tuesday, September 26th, 2017 at 4:00 pm and is filed under Dental implants. Both comments and pings are currently closed.