Poll suggests improvements in oral hygiene during the pandemic 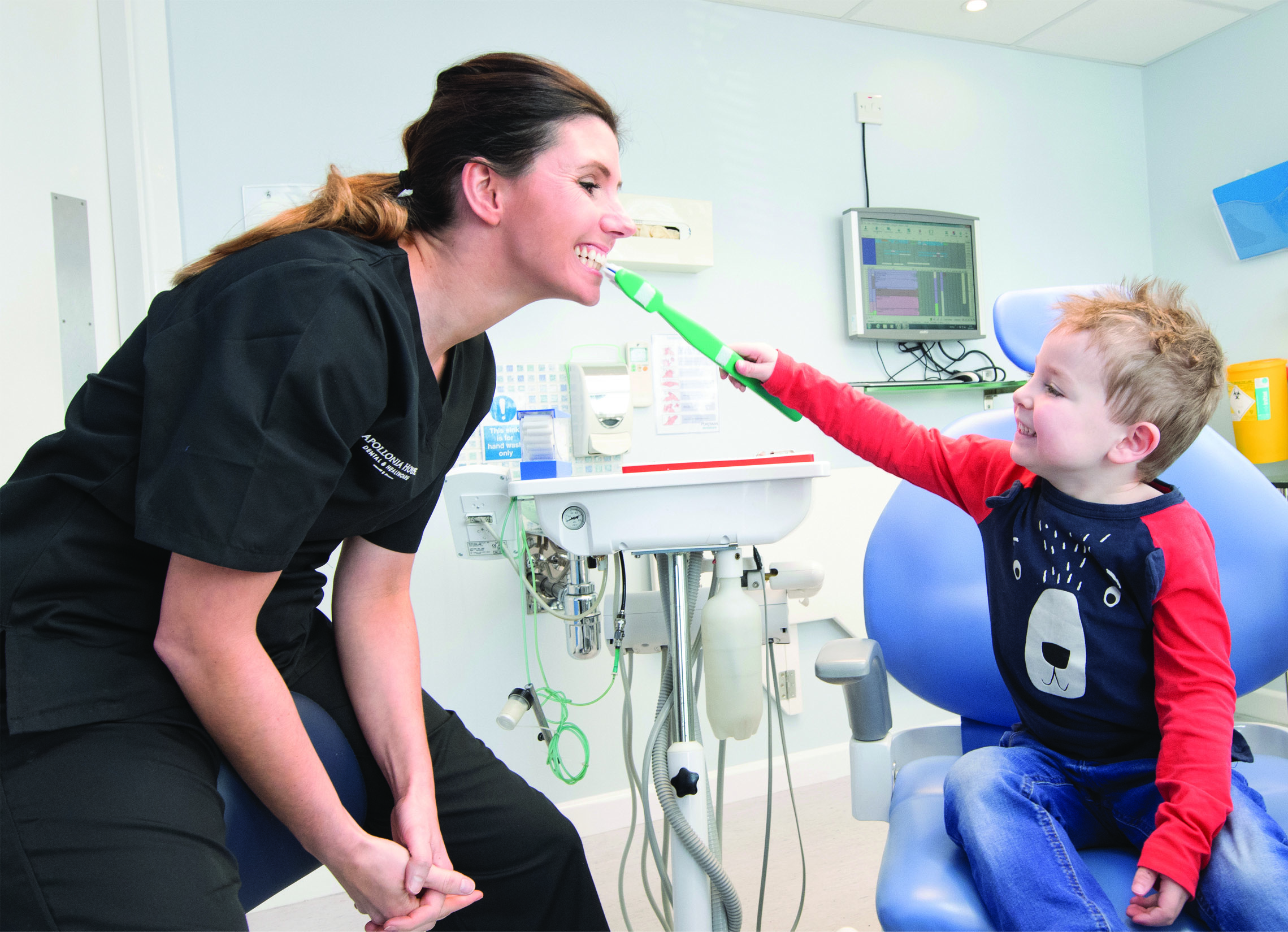 A new survey has revealed that many people have improved their oral hygiene habits during the pandemic.

Research conducted by Portman Dental Care indicates that 19% of adults have brushed more than usual, with 14% of participants flossing more and 21% using mouthwash more frequently than before the Covid-19 outbreak.

Catharine Tannahill, director of clinical dentistry at Portman Dental Care, said that the survey was designed to assess the impact of lockdown on oral health and get an insight into the state of the nation’s teeth. The poll found that despite most adults being unable to access dental services, many had found a way to try and protect and prevent oral diseases by spending more time on looking after their teeth through brushing, flossing and using mouthwash.

The poll suggested that lockdowns in the last 12 months have improved oral hygiene habits for many and they also have contributed to changes in when people brush their teeth. Forty percent of those polled were brushing at different times, with those living in London most likely to have a different routine. This is largely because more people are working from home than usual. Almost a quarter of adults admitted to forgetting to clean their teeth sometimes.

This entry was posted on Wednesday, May 5th, 2021 at 10:38 am and is filed under Oral health. Both comments and pings are currently closed.