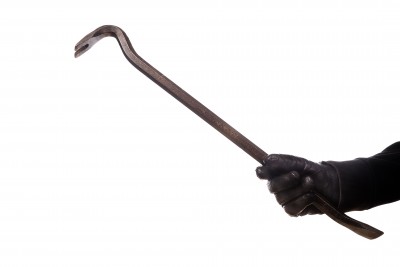 A warning has been issued by police in Glasgow after drugs were stolen from a dental practice in the city.

Police issued a statement saying that the medication could cause serious, potentially fatal side-effects, and appealed for information about the theft, which occurred at Thornliebank Health Centre on Kennishead Road.

Sergeant Allison McIntyre, from Police Scotland, said that the medication should only be administered by medical professionals and used for specific reasons; if they were to be taken by members of the public, there could be very serious side-effects and potentially fatal consequences.

Sgt McIntyre has called for anyone who has information about the break-in to contact the police; she also appealed for anyone who is offered any of the missing drugs to get in touch with officers as quickly as possible.

This entry was posted on Thursday, November 14th, 2013 at 5:25 pm and is filed under General. Both comments and pings are currently closed.