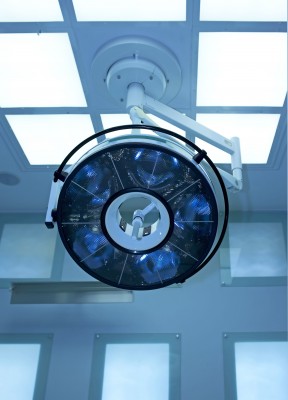 Police have appealed for help from dentists to try and identify a body found in a Conwy forest last year.

The discovery was made in November in forest land in Pentrellyncymer and the body has still not been formally identified. Police believe that the individual had been in the forest for some time when the body was found. Subsequent forensic investigations pointed to a significant head injury and the death is being treated as suspicious.

Police have now appealed for help from dentists who might be able to identify the man. Forensic investigations have uncovered two significant dental procedures between 1980 and 2000. He had a temporary crown and filling work. Detectives believe it’s uncommon for temporary crowns to be filled and have asked any dentists familiar with this kind of dental work to come forward.

The police believe the male was aged over 54 and had a larger than average build. He was between 5’8 and 5’10. Detective Superintendent Mark Chesters, lead investigator, explained that dentists could be extremely helpful in identifying the body due to the nature of the dental work.

This entry was posted on Wednesday, June 8th, 2016 at 10:24 am and is filed under General. Both comments and pings are currently closed.