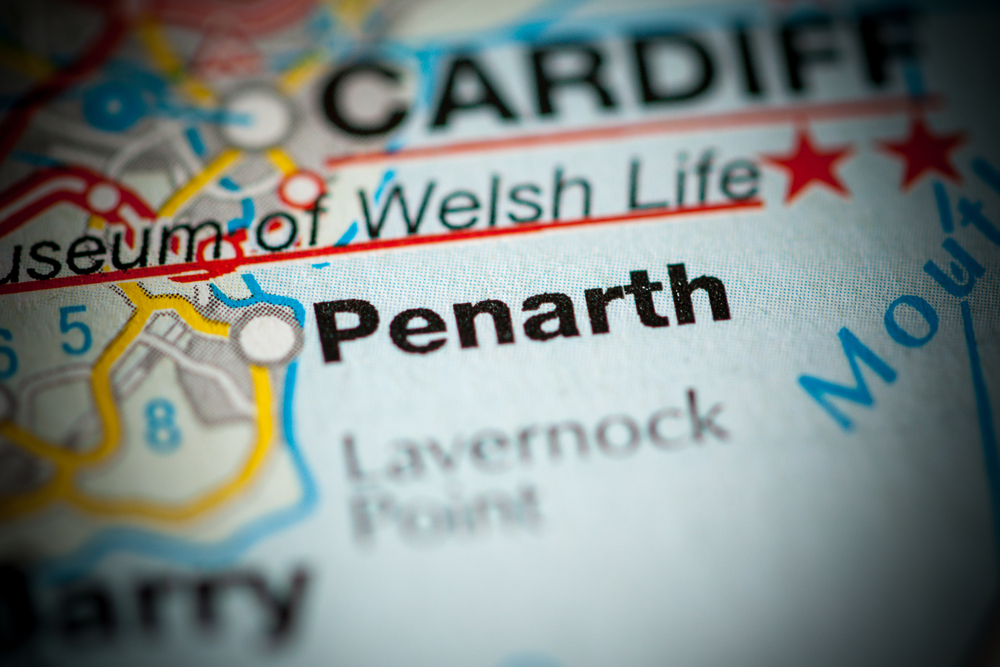 A dental practice manager from Penarth has plenty to smile about in the run-up to Christmas after being awarded the titles of Best Team Member in the UK and Wales at the Dentistry Awards. Kirsty White was initially named the winner of the Welsh category before learning that she had beaten off competition from other regional winners to be crowned the UK champion.

Kirsty, from Hickman House Dental Surgery, has faced incredibly demanding professional challenges over the course of the last two years after both the practice partners stepped down as a result of life-changing personal issues. During the time when there was a great deal of uncertainty following the departure of Mark Roach and Charlotte Lloyd, Kirsty worked tirelessly to keep things in order and to develop and strengthen the practice.

After learning that she had won the awards, Kirsty said that she was “so honoured” to be the winner and thanked everyone around her at Hickman House for their hard work and dedication. Over the years, there have been tough challenges, but everyone has pulled together to make it work and the practice has grown from strength to strength, expanding and taking on new members of staff despite the obstacles.

Kirsty was presented with her award at a lavish ceremony, which took place in Leicester.

This entry was posted on Wednesday, December 13th, 2017 at 12:00 pm and is filed under Dental Awards. Both comments and pings are currently closed.