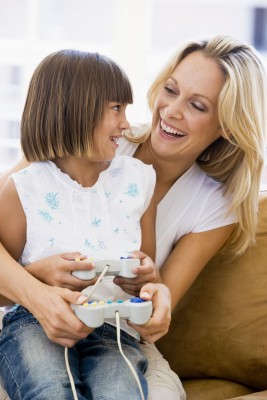 The leader of the opposition in Queensland, John-Paul Langbroek, has called for better oral healthcare in Queensland.

In response to Mr Langbroek’s comments, Health Minister, Paul Lucas, said that the clinics were due to be replaced by new mobile dental units, which would make dental care more accessible for local people, especially those living in rural areas. Mr Lucas said that parents would not be involved in the decision-making process for the future of school clinics and claimed that the mobile units would be more cost-effective; at present, there are just seven schools with dental clinics, which means that hundreds of schools are now served by a dentist. The new units will travel to schools all over Queensland, making dental care much more accessible.

This entry was posted on Friday, November 19th, 2010 at 11:38 am and is filed under General. Both comments and pings are currently closed.