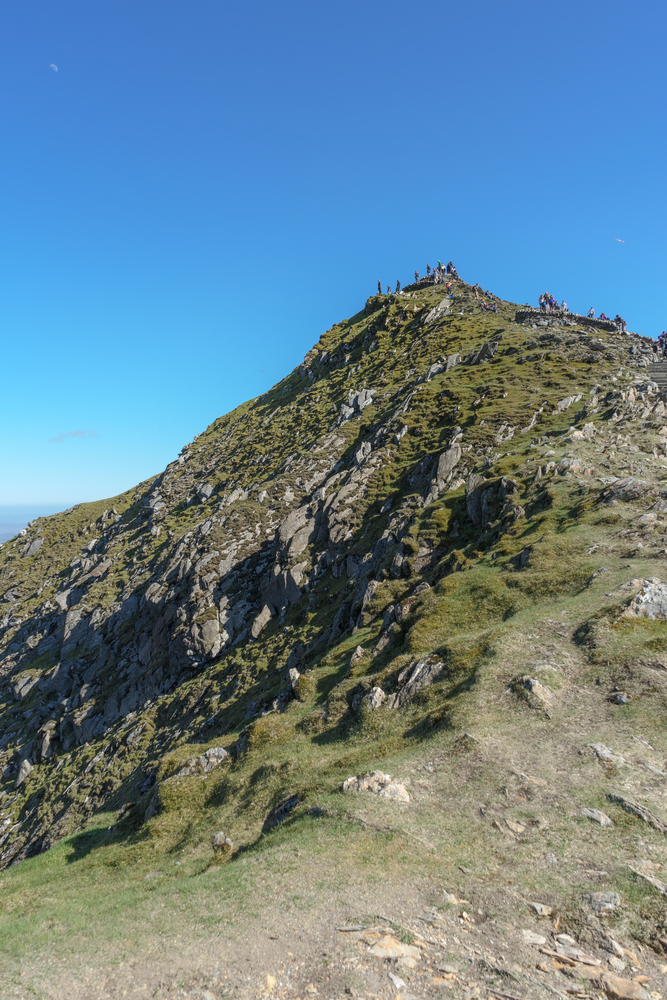 A dentist from Norwich has swapped the surgery for the summits of some of Wales’ highest mountains to raise money for a good cause.

Dr Gautam Sharma covered 17 miles on foot and successfully negotiated the famous Welsh 3 Peaks Challenge for Nelson’s Journey, a charity that helps children who have lost their parents. Dr Sharma took 55,000 steps and climbed to 10,000 feet during the epic trek, which took him just less than 15 hours.

Dr Sharma said that the challenge tested him to the limit, both physically and mentally, but he was incredibly glad that he decided to take it on. Nelson’s Journey is such as worthy cause and it plays such an important role in supporting children who have endured tough times and need additional emotional support. The charity is based in Norwich and it helps children to come to terms with bereavement and enables them to meet other kids who have been through similar experiences.

Initially, Dr Sharma was hoping to raise £500, but he has already exceeded the total and donations are still pouring in. He thanked friends, family members, colleagues and patients for their generous contributions.

This entry was posted on Wednesday, August 2nd, 2017 at 4:00 pm and is filed under Charity. Both comments and pings are currently closed.