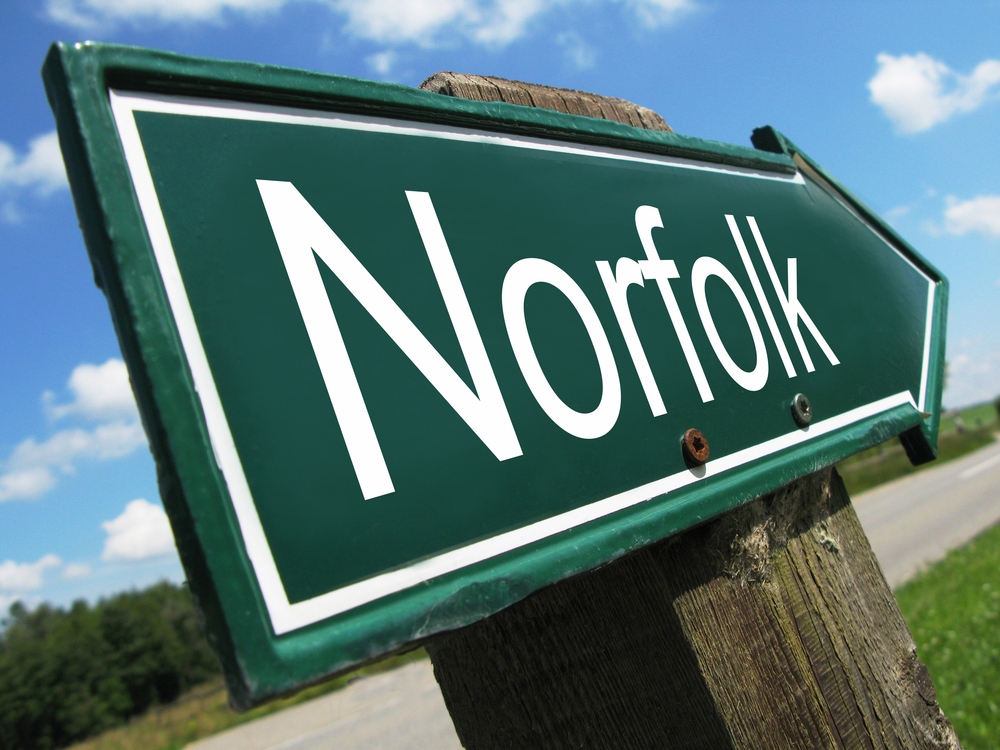 Norfolk parents have raised concerns over access to NHS dental care in the region after an article was published in the local press claiming that more than 70,000 children hadn’t seen a dentist in the last year.

After the story was aired on the radio and published and shared online, a number of parents got in touch with local media outlets to share their tales of being unable to register with a dentist. Diane Redman commented on a post shared by Radio KL.FM 96.7 on Facebook, stating that she had to ring 15 practices in order to get places for herself, her husband and her daughter after relocating to the area. Another local resident, Collette Thomas, said that she had a brilliant dentist for her daughter, but was recently informed that the practice would no longer be offering NHS services and advised to register privately to continue seeing the same dentist.

These stories are just a couple of examples that echoed the sentiments of many more who got in touch with newspapers and radio stations. One mother said that her daughter, who is now 6 years old, had been on a waiting list since she was born, and she had no option but to pay for private care.

Recently, figures related to dental uptake were published nationally under headlines that indicated that parents were skipping routine appointments, but it seems as though some have been unable to see a dentist due to a shortage of places, rather than a lack of interest in protecting their children’s dental health.

This entry was posted on Wednesday, September 19th, 2018 at 12:30 pm and is filed under Children's Dentistry. Both comments and pings are currently closed.