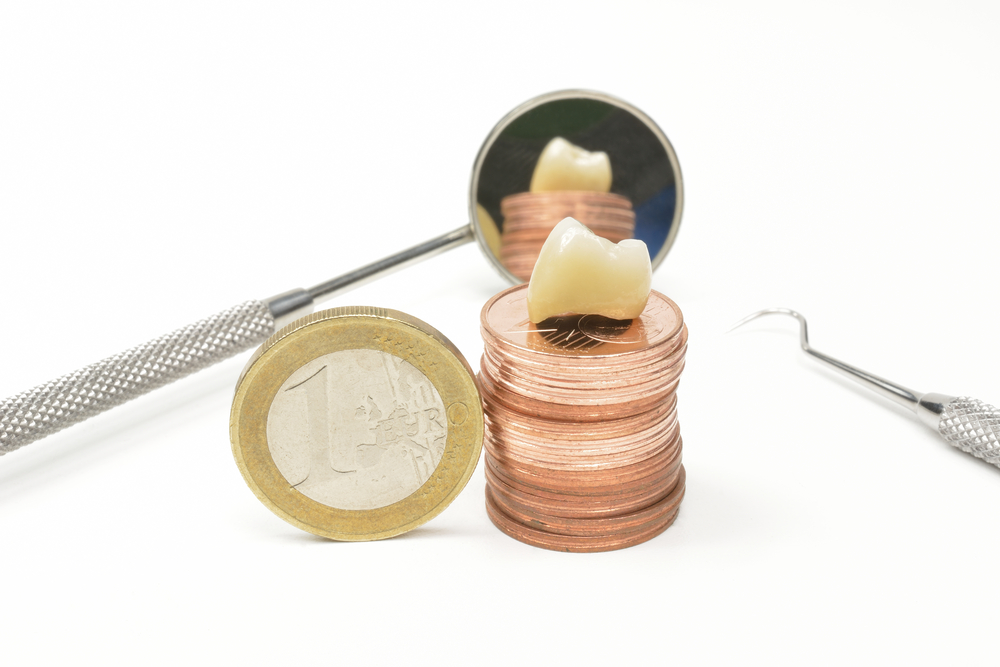 Dental professionals in Scotland will receive a 1% pay rise from the 1st April, it has been confirmed.

Health Secretary, Shona Robison described employees as the NHS’s “most valuable asset” and added that their contributions are valued despite the fact that pay has been a contentious issue amid cuts to the health service. All those who work for NHS Scotland will be awarded a 1% pay rise, and those who earn less than £22,000 per year will receive a minimum of £400 extra per year.

Although this is the fourth consecutive year workers have been granted a 1% raise, the move has been criticised by the British Dental Association in Scotland. The body, which represents dentists working in Scotland, claims that dentists and practice owners have actually seen their income fall by over a quarter since 2009. Robert Donald, chair of the BDA’s Scottish Dental Practice Committee, described the increase as “extremely disappointing” and flagged pay as a major contributor to low morale in the profession. Mr Donald also added that Scottish dentists are the worst paid in the UK and said that running costs are rising and regulation becoming more convoluted, adding to dentists’ problems.

This entry was posted on Wednesday, March 29th, 2017 at 5:00 pm and is filed under General. Both comments and pings are currently closed.