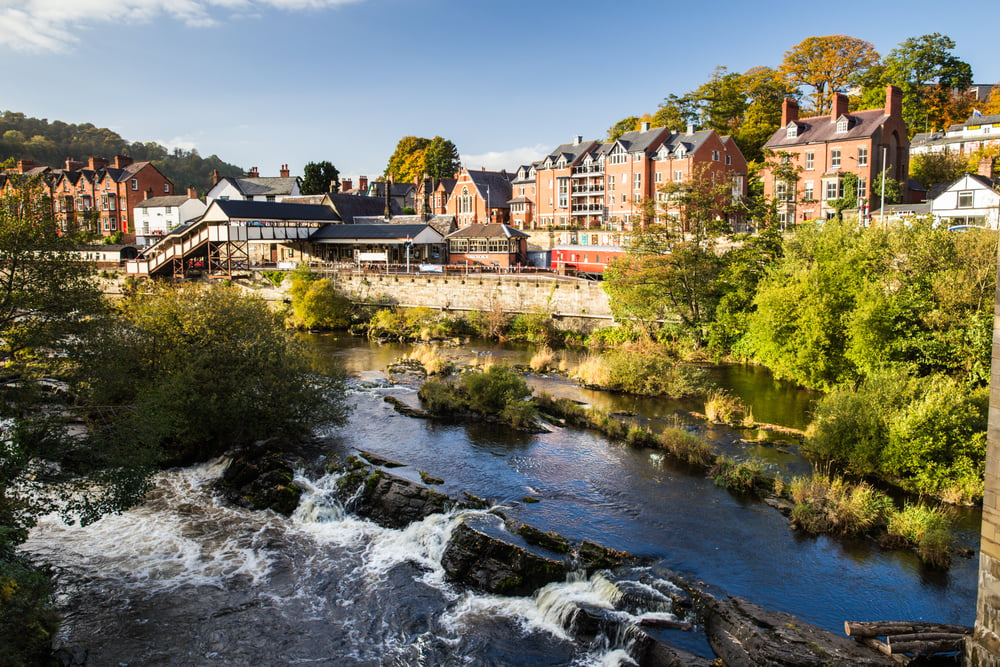 A survey conducted by a major news channel in New Zealand has revealed overwhelmingly strong support for free dental care. In light of comments made by former Prime Minister Helen Clark, 1 News ran a Facebook poll asking people to vote in favour of or against free dental care. Almost 4,700 people voted, with 4,600 voting for free dental care and just 93 voting against.

The survey findings clearly indicate that the majority of people would like to see more affordable dental care made available across the country. However, there are concerns about how the state would fund dental care. One voter said that the average income of a dental surgeon was approximately $400 per hour, which would make it difficult to introduce a state-funded system.

One issue that voters debated over the Facebook page was the question of paying more tax to bring fees down. Some stated that they wouldn’t want to pay more tax, but others said they would happy to contribute slightly more each month in exchange for subsidised dental costs.

Those who support the introduction of free dental care suggest that investing more in dental care now would save money in the long-term, as more people would see a dentist more frequently, leading to a decreased risk of complex dental issues, which are expensive to treat.

This entry was posted on Monday, January 22nd, 2018 at 4:00 pm and is filed under Dentistry abroad. Both comments and pings are currently closed.