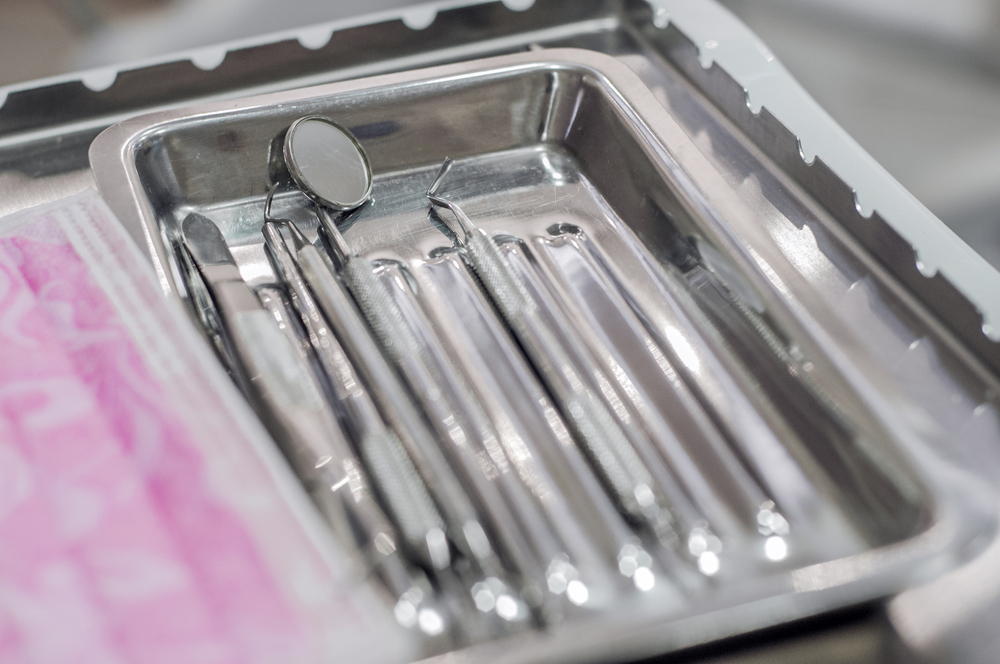 A new study has revealed that more than 50% of dentists plan to leave the NHS in the next five years.

A recent survey conducted by the British Dental Association suggests that 58 percent of dentists are planning to retire, switch to private dentistry or move abroad in the next five years. Many of those who expressed an interest to leave the profession or move to the private sector were aged under 35.

There are currently around 24,000 dentists in England, but numbers have fallen, and there is a belief that morale in the profession is falling. The average income for a dentist in England is £100,000, but many dentists are concerned that their earnings have fallen since the introduction of the new contract in 2006 and most believe that they are under more pressure than ever before. The British Dental Association has slammed the ‘target-driven culture’ and chair of general dental practice, Henrik Overgaard-Nielsen described the situation as a “tragedy.” Speaking about the alarming statistics, he said that it was a great shame that dentists are being forced out of the profession as a result of successive governments failing to “deliver meaningful reform.”

The British Dental Association claims that working for the NHS has become an increasingly unappealing prospect for young dentists and this is causing many to look for opportunities in the private sector or even move overseas.

Chief executive of the Taxpayer’s Alliance, John O’Connell, said that despite the fact that NHS dentists do a wonderful job, NHS spending has to be controlled. Mr O’Connell also suggested that public sector dentists are “better off” than dentists working in the private sector.

This entry was posted on Tuesday, October 3rd, 2017 at 12:00 pm and is filed under Free Dental Care. Both comments and pings are currently closed.