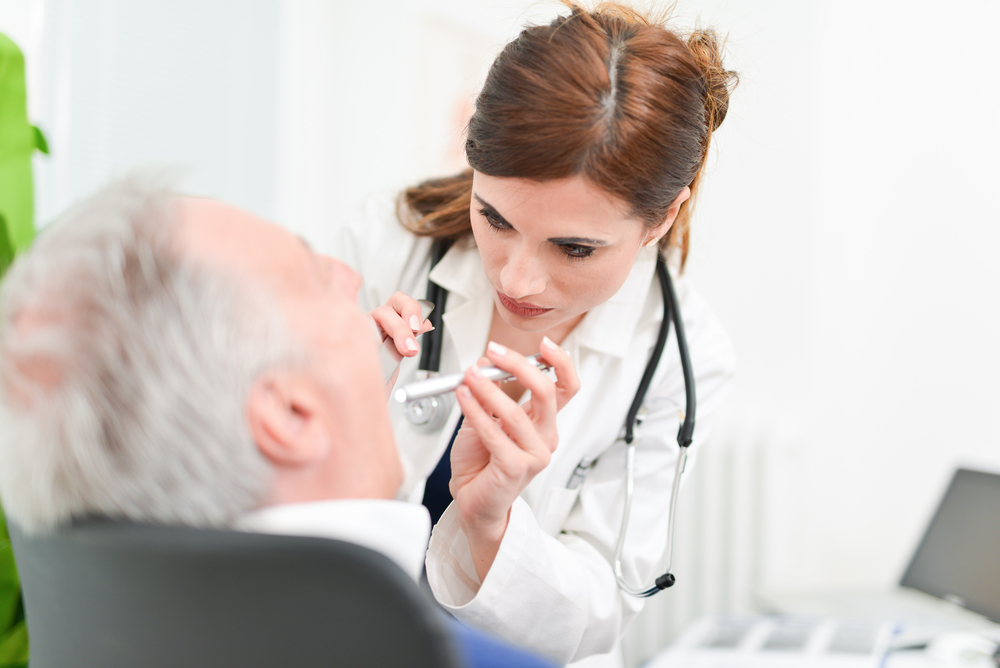 A new report has revealed an alarming rise in the number of cases of mouth cancer diagnosed in the UK.

The first ever ‘State of Mouth Cancer Report’, which was published by the Oral Health Foundation in association with Simplyhealth ahead of the launch of Mouth Cancer Action Month, also highlighted a widespread lack of awareness of signs and symptoms. The report suggests a 49% increase in the number of cases in the last decade alone, and also revealed that almost half the adult population doesn’t know anything about oral cancer.

Nigel Carter OBE, chief executive of the Oral Health Foundation, said that the report has been published to coincide with the beginning of this year’s Mouth Cancer Action Month campaign. The report suggests that there is a severe lack of awareness, which he described as “extremely concerning,” especially given the fact that the number of cases has increased dramatically in the last decade. Mouth cancer is flying under the radar, according to Dr Carter, and it’s time for health professionals, organisations, charities and government departments to do more to raise awareness and prevent the trend from continuing.

Mouth Cancer Action Month is an annual campaign run by the Oral Health Foundation, which aims to educate people about the causes and symptoms of mouth cancer and encourage patients to see their dentist for regular check-ups and screening tests. The lack of awareness is undoubtedly contributing to high mortality rates, as most cases are diagnosed at an advanced stage. If dentists and doctors can diagnose more patients early, this will increase survival rates dramatically, so it’s essential that patients are aware of the warning signs.

Symptoms of mouth cancer include red or white patches in the mouth, swelling and lumps in the mouth or throat, difficulty swallowing, unexplained pain, and ulcers that take a long time to heal.

This entry was posted on Friday, November 2nd, 2018 at 12:30 pm and is filed under Oral health. Both comments and pings are currently closed.