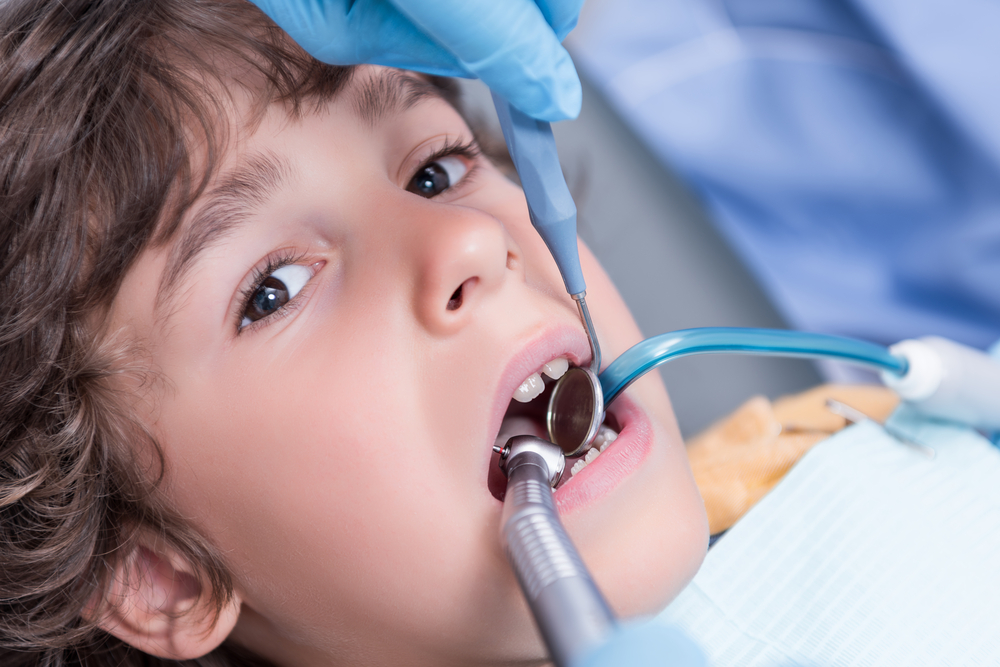 New figures from NHS Digital have revealed that children under 10 in England are twice as likely to need hospital treatment for tooth decay than a broken arm. According to the faculty of dental surgery at the Royal College of Surgeons, more than 34,000 extraction procedures were carried out in the 12-month period leading up to March 2017. This figure is far higher than the number of children treated for a broken arm (17,043), asthma (19,584) and appendicitis (3,805).

The statistics are alarming, especially as tooth decay is largely preventable. Research shows that the youngest child to undergo treatment was less than a year old.

Dean of the Faculty of Dental Surgery, Prof Michael Escudier, said that the majority of cases are caused by failure to take simple preventative steps, such as brushing the teeth and going to the dentist on a regular basis. Prof Escudier also commented that excessive sugar consumption is an issue for England’s youngsters, with many consuming far more than the recommended daily intake.

According to the FDS, more than 90 percent of cases could be prevented with good oral hygiene, a healthy diet and frequent dental checks. The total number of children who required dental treatment in hospital in 2016/2017 was 45,224. The number of admissions increased among 10-14 year olds, but there was a slight decrease in numbers for younger children aged under 4.

This entry was posted on Wednesday, November 1st, 2017 at 12:00 pm and is filed under Children's Dentistry. Both comments and pings are currently closed.