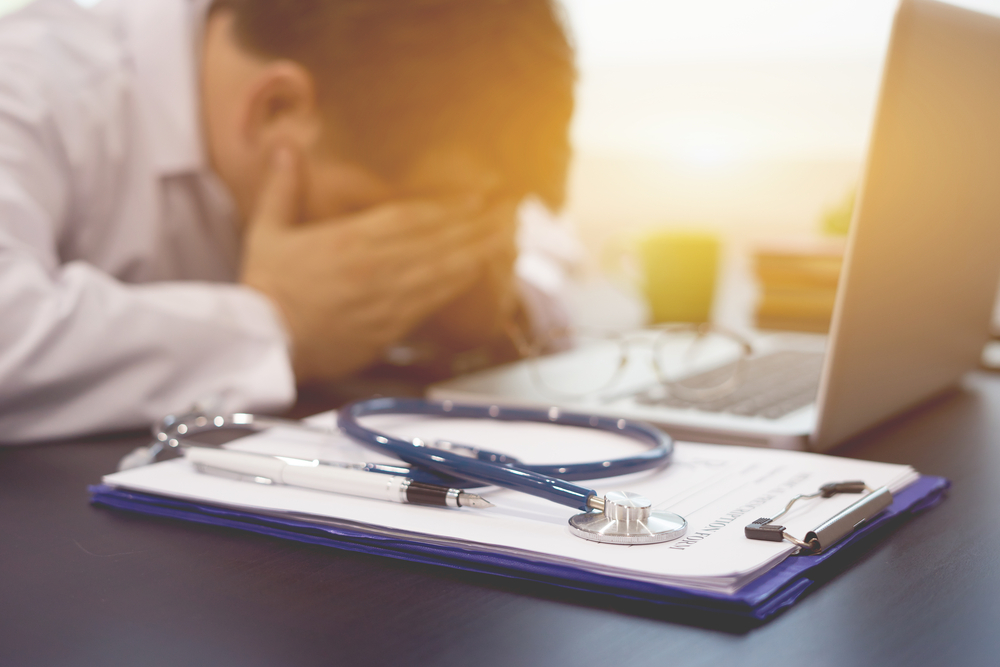 A new survey published by the British Dental Association highlights major issues related to the recruitment of NHS dentists. The most recent poll indicates that 68 percent of practices that have advertised vacancies have struggled to fill them. This represents a significant increase from 50% of practices in 2016-2017.

Vice chair of the BDA, Eddie Crouch, suggested that low morale and increased pressure on NHS dentists is encouraging more dentists to undertake private work or leave the profession altogether. Mr Crouch suggested that the government is making it difficult for NHS dentists to make a living and claimed that current working conditions are incredibly challenging. The BDA feels that loyal dentists are being pushed to their limits in a bid to help patients under increased pressure with the burdens of bureaucracy and increasingly tight budgets.

The BDA described the situation as dentists facing a “treadmill of targets and pay cuts” and said that it was impossible to fill vacancies under the current circumstances. Practices are finding it tough to find new dentists and this is ultimately affecting patients who depend on the NHS. The shortage of dentists impacts the number of places available and it’s no surprise to see that more and more people are struggling to find a local NHS practice that is accepting new patients.

The BDA has called on health ministers to act quickly to resolve the situation and persuade dentists that working for the NHS is not an unappealing prospect. If the situation is left to deteriorate, there will be even graver access problems in years to come and standards of health will deteriorate, the BDA warns.

This entry was posted on Wednesday, February 7th, 2018 at 12:00 pm and is filed under General. Both comments and pings are currently closed.