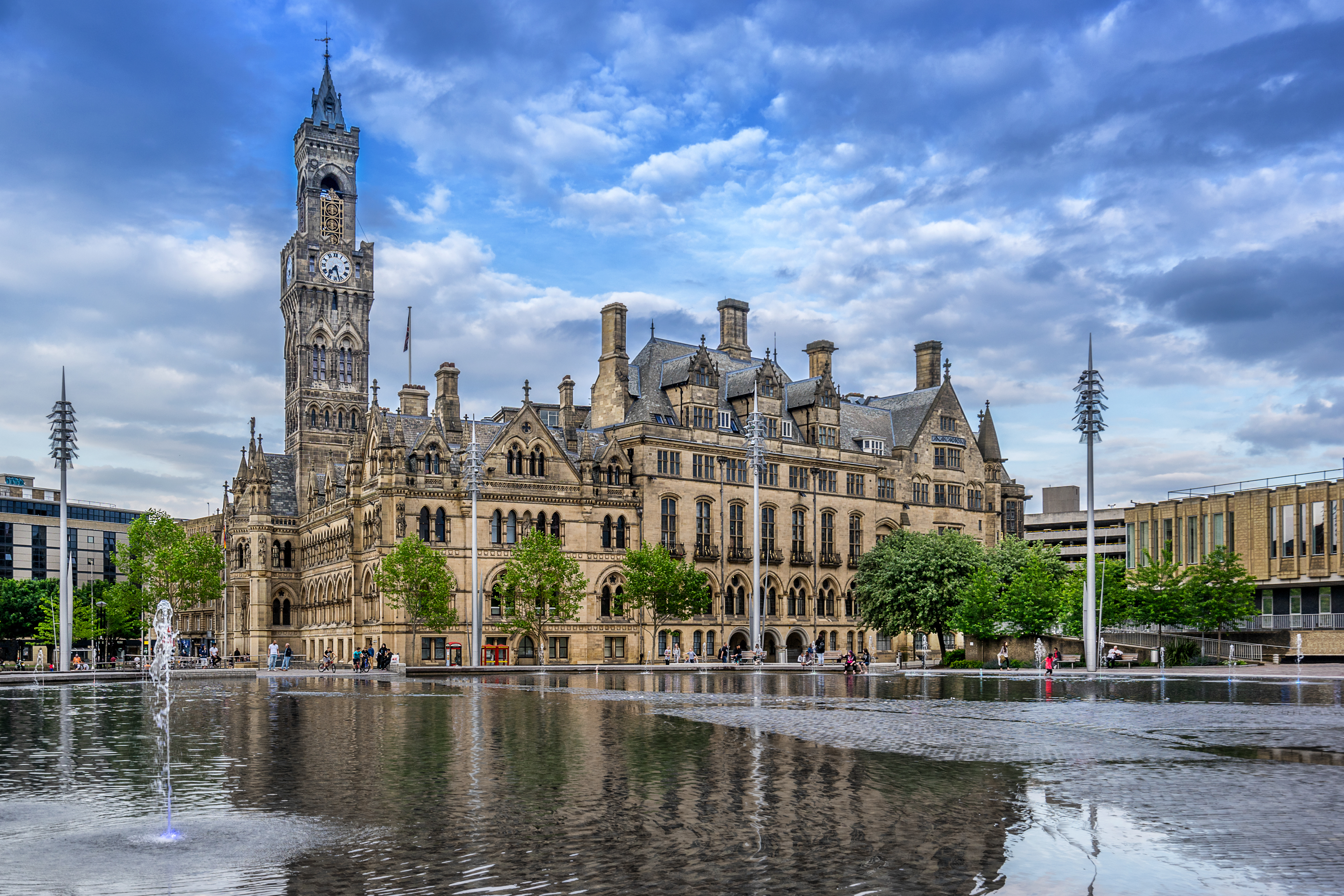 Staff and students at Bradford College’s Northern Education Dental Centre (NORDEC) have plenty to smile about after marking the 1-year anniversary of the facility with a 100% pass rate. The state of the art centre, which has now been open for 12 months, boasts a 100% success rate for its first group of Level 2 students.

Last year, local MP, Judith Cummins, officially opened the centre, which offers dental nursing courses and apprenticeships. Twelve months down the line, and the college has taken in three groups of trainees, with the first achieving a perfect pass rate.

Over the course of the next year, NORDEC will continue to run courses for Level 2 students, and there are also hopes for the facility to become a leading regional centre for continuing professional development. CPD courses have been launched recently, and centre staff are hoping to attract growing numbers of local professionals to Bradford.

Eve Massaad, centre manager, also expressed an interest in continued focus on community outreach over the coming months. A number of events have already been held in the first year to connect the college with the local community and staff and students are working to provide better oral health education and introduce preventative measures to people in the city. The centre has also hosted events to encourage local students to consider careers in dentistry.

The facility, which cost £500,000, was developed as a joint venture between Bradford College and Leeds City Region Enterprise Partnership.

This entry was posted on Friday, October 5th, 2018 at 2:00 pm and is filed under Dental Graduate. Both comments and pings are currently closed.