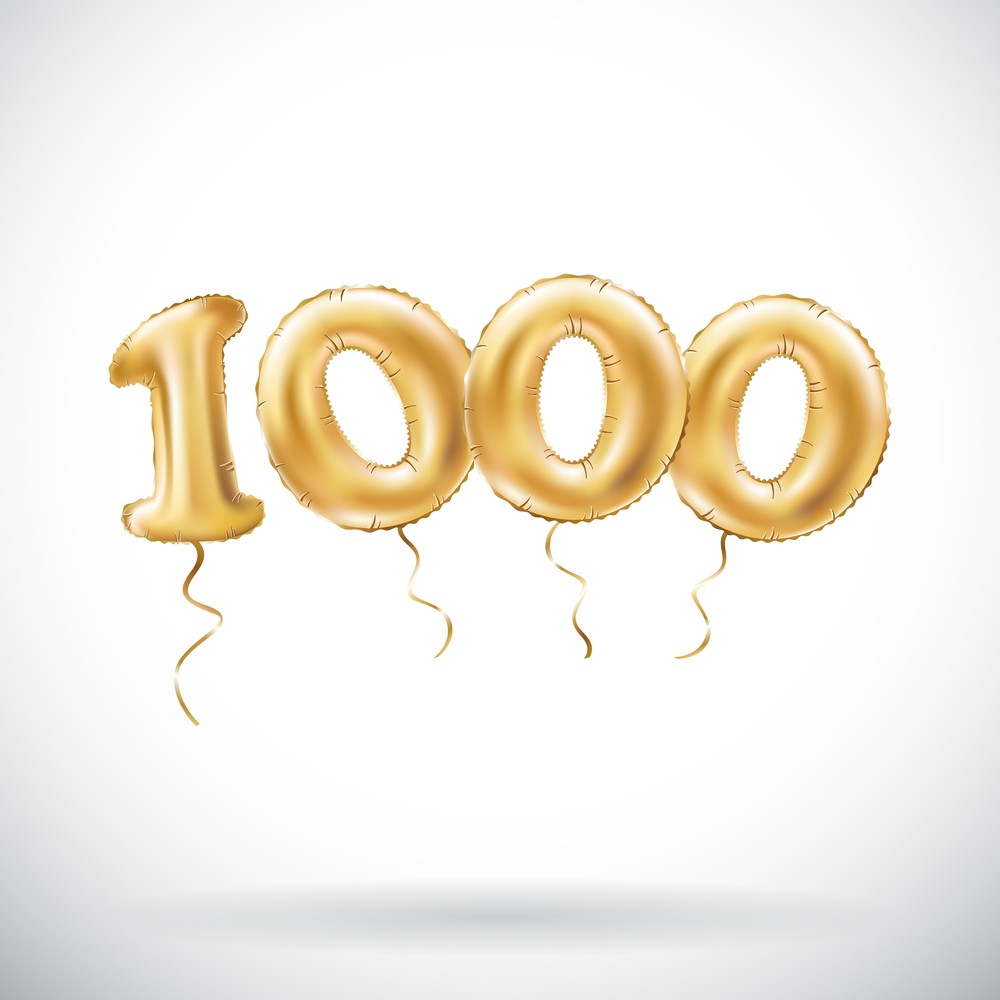 A husband and wife team based in Nantwich, Cheshire, has celebrated a major milestone after registering their 1,000th patient.

Kolande and Yetunde Orungbemi met while studying dentistry in Nigeria, and they are now all smiles after signing up their 1,000th patient at the Cheshire practice. After falling in love with the town, the couple, who relocated to Manchester following the completion of their studies, took the reins at The Globe Dental Practice. The Beam Street surgery has grown under the management of the ambitious duo, and the couple has settled in nearby Stapeley.

Since taking over the practice, which the dentists described as a “gamble,” the duo has invested £60,000 in advanced dental equipment, including technology that enables patients to benefit from same-day restorative treatment. The clinic also offers dental implants and modern, invisible braces, as well as NHS treatment for children.

Speaking about the relocation, Kolande said that he and his wife had quickly fallen head over heels for Nantwich thanks to the friendly people, and the clinic is doing really well. Life now is a far cry from the times when the couple was studying in Nigeria, and there’s a huge gulf in comparison between dental care in the UK and Nigeria. In Nigeria, dental health isn’t a priority and very few people are aware of preventive measures, and the couple has relished the opportunity to use services and treatments that are widely available in England to promote prevention and encourage patients to look after their smiles.

This entry was posted on Wednesday, October 31st, 2018 at 12:30 pm and is filed under General. Both comments and pings are currently closed.