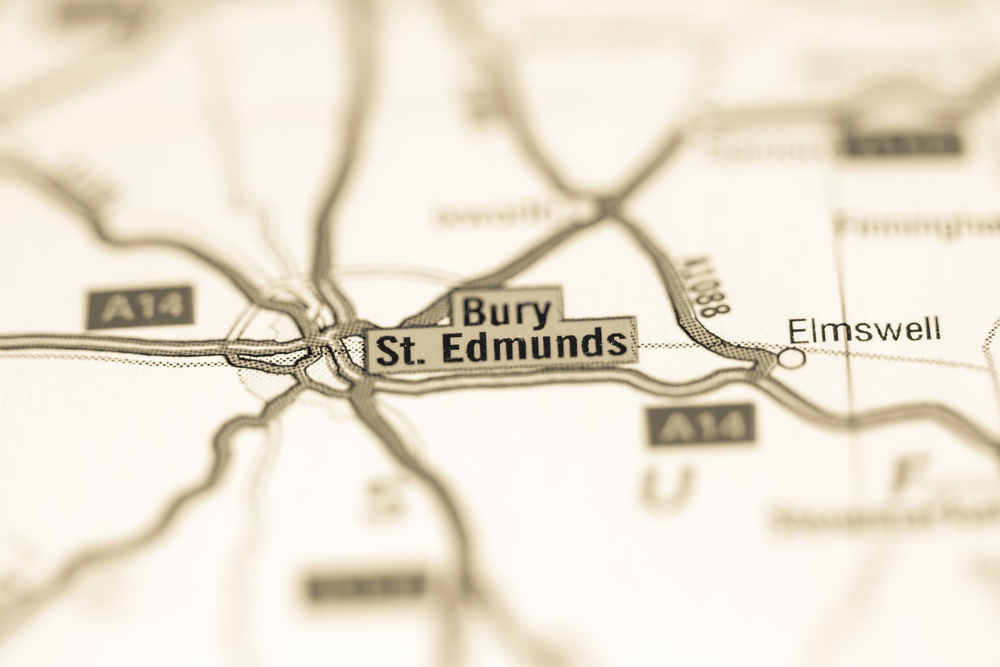 One of mydentist’s Bury St Edmunds practices is set to close after it was revealed that it could no longer fulfil the requirements of its NHS contract. The Kings Mews clinic will cease to provide NHS dental services from the end of February 2018.

According to NHS England, the practice has experienced difficulties related to operating and management costs, which have rendered the venture unsustainable. The practice has sent out letters to patients informing them of the news.

The closure of the Kings Mews clinic will mean that its sister surgery, mydentist Risbygate Street, will be the only practice in the town accepting new NHS dental patients.

In a letter addressed to registered patients, representatives from the chain said that the decision to stop the contract had ‘not been taken lightly’ and apologised to those who will be affected by the closure. The clinic opened in 2009 to try and alleviate pressure on existing NHS dental providers, but those in charge have decided to pull the plug on the contract due to being unable to continue funding NHS provision.

The news will come as a bitter blow for NHS bodies with the possibility of some patients having to travel to other towns to see a dentist an increasingly likely possibility. However, the local trust has insisted that it will explore other options and hopefully, a solution will be in place as quickly as possible.

Simon Evans, locality director for NHS England in the Midlands and East, confirmed that the Kings Mews mydentist clinic will cease to provide NHS dental care from the 28th February due to difficulties related to running costs, and stated that the NHS is working on alternative arrangements to ensure local patients have access to NHS services. The trust is also working with mydentist to make sure that current patients receive the treatment they need before the clinic closes.

This entry was posted on Tuesday, January 9th, 2018 at 12:00 pm and is filed under General. Both comments and pings are currently closed.