More Than 50% Of Children Have Tooth Decay In Australia 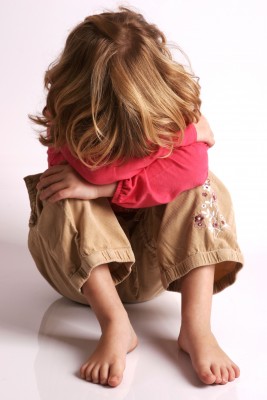 More than half of children in Australia have tooth decay, according to new statistics.

National surveys of oral health revealed shocking results, with more than 50 per cent of children aged between 6 and 10 years old displaying signs of tooth decay. There has also been an increase in the rate of decay among younger children since 2007.

Professor Kaye Roberts-Thomson, one of the authors of the report, described the levels of decay as a “real problem”, which highlighted the need for action to be taken in order to tackle oral health problems in Australia. Professor Roberts-Thomson said that tooth decay was a problem that ministers believed would decrease with time, but the figures show the opposite. She also added that the results of the survey show a clear difference in standards of oral health between children living in affluent urban areas and those living in deprived and rural areas.

Professor Roberts-Thomson said that figures of decay compared to household income showed a clear disparity, with rates of decay significantly lower in wealthier households. In households with a net income of less than $12,000, 40 per cent of people said that cost was a barrier to dental treatment.

This entry was posted on Monday, June 3rd, 2013 at 10:35 am and is filed under Dentistry abroad. Both comments and pings are currently closed.