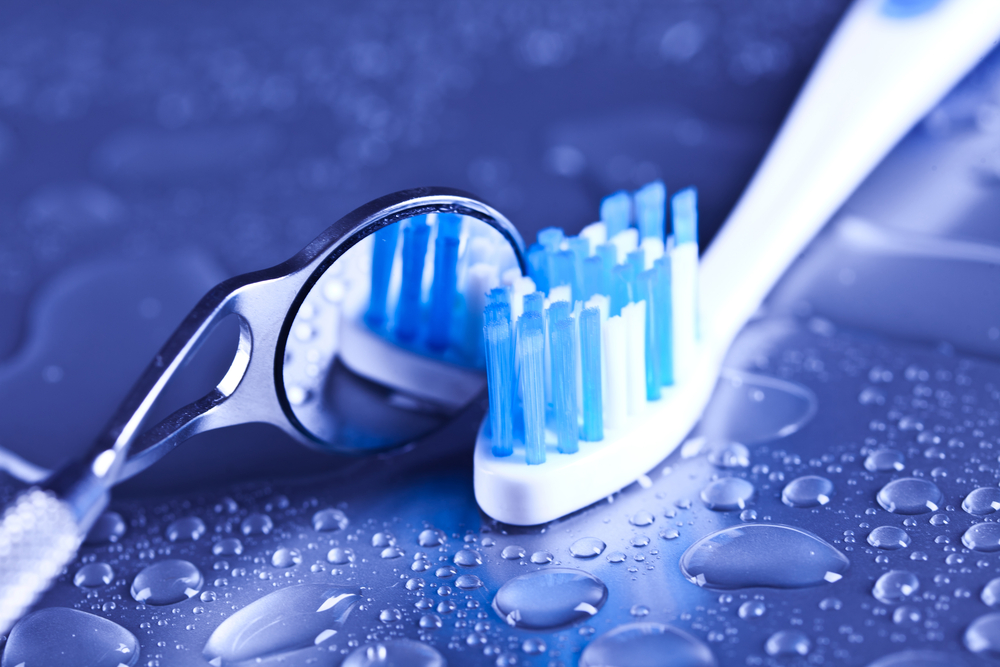 The AM for Montgomeryshire has raised concerns over access to dental services in his constituency at the Welsh National Assembly. At a meeting at the Senedd, AM Russell George suggested that local residents in Newtown are facing a dental crisis.

Mr George said that there have been issues linked to the recruitment of dental professionals for a few years, and this has contributed to a major shortage of dentists and waiting times that are increasing year on year. Mr George claimed that a growing number of people are unable to get an appointment and urged the government to act to make dentistry more accessible.

To raise awareness of the issue, Mr George sponsored an event, which was hosted by the British Dental Association as part of the World Oral Health Day campaign. At the Senedd, the passionate AM took the opportunity to talk to colleagues about the situation and to outline the reasons why oral health is so important. Poor oral health is widely recognised as an indicator for poor general health, and it is well-documented that preventative measures can boost standards of oral health and reduce spending. In Wales, there are significant regional variations, and the prevalence of oral conditions is a cause for concern.

Mr George highlighted a lack of access to basic dental services as a contributing factor to high rates of decay and also suggested that more should be done to encourage regular check-ups to try and ensure that more cases of oral cancer are detected at an early stage. In the UK, the number of cases of oral cancer has increased by almost a third in the last decade.

This entry was posted on Monday, March 26th, 2018 at 4:30 pm and is filed under Oral health. Both comments and pings are currently closed.