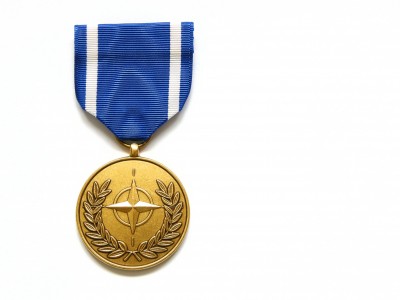 Christmas has come early for a Milton Keynes dentist who has been nominated for the Best Young Dentist award at the Dentistry Awards.

31-year old Dr Kaival Patel received the prestigious nomination at a glittering ceremony in Leicester on the 27th November. The Dentistry Awards are an eagerly anticipated annual event and to be nominated is a great honour. Dentists from all over the country compete for the awards, so to be commended by the expert panel is a great achievement in itself.

Dr Patel was nominated in recognition of clinical excellence and outstanding standards of patient care in general dentistry and implant treatment. He is a very popular dentist with patients and colleagues alike and news of the nomination has spread quickly in Milton Keynes.

Dr Paul Isherwood, a colleague from Oxford House Dental Practice, said that everyone is very proud of Kaival and his nomination, which is justly deserved.

The awards are judged by a carefully selected panel of experts and entries come from all over the UK.

In response to the nomination, Kaival said that he was shocked and honoured and thanked all his colleagues at Oxford House for their support.

This entry was posted on Thursday, December 3rd, 2015 at 2:29 pm and is filed under Dental Awards. Both comments and pings are currently closed.