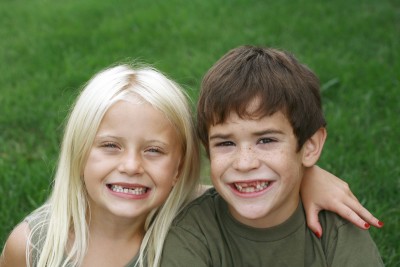 Four schoolchildren from Mackay have been given the all-clear after having blood tests following a sterilisation incident last week.

The children, who were in year 4 and year 7, received treatment from a mobile dental unit at the Fitzgerald State Primary School last week. It was discovered shortly after that instruments that had not been fully sterilised had been used during the treatment; consequently all children treated by the dental van underwent blood tests to identify HIV and Hepatitis B at local hospitals. The dental instruments that were used to treat the children at the mobile dental unit had been through two stages of the sterilisation process but had not been put through the final stage and were therefore not fully sterilised.

Parents and children faced an anxious wait but today the students received the results of their blood tests, which indicated that they had not been affected by any infections. Health representatives in the area have breathed a huge sigh of relief, especially as the incident came only a few short months after a similar situation arose at a hospital in Bundaberg. All patients involved in the Bundaberg scare were also cleared but government ministers and local residents reacted angrily to the incident and called for more rigorous sterilisation procedures.

Now, following another blunder, Queensland Health is under increased pressure and calls have been made to improve the sterilisation process to avoid risks to public health. An enquiry into the Mackay incident has been launched.

This entry was posted on Tuesday, April 20th, 2010 at 11:38 am and is filed under General. Both comments and pings are currently closed.