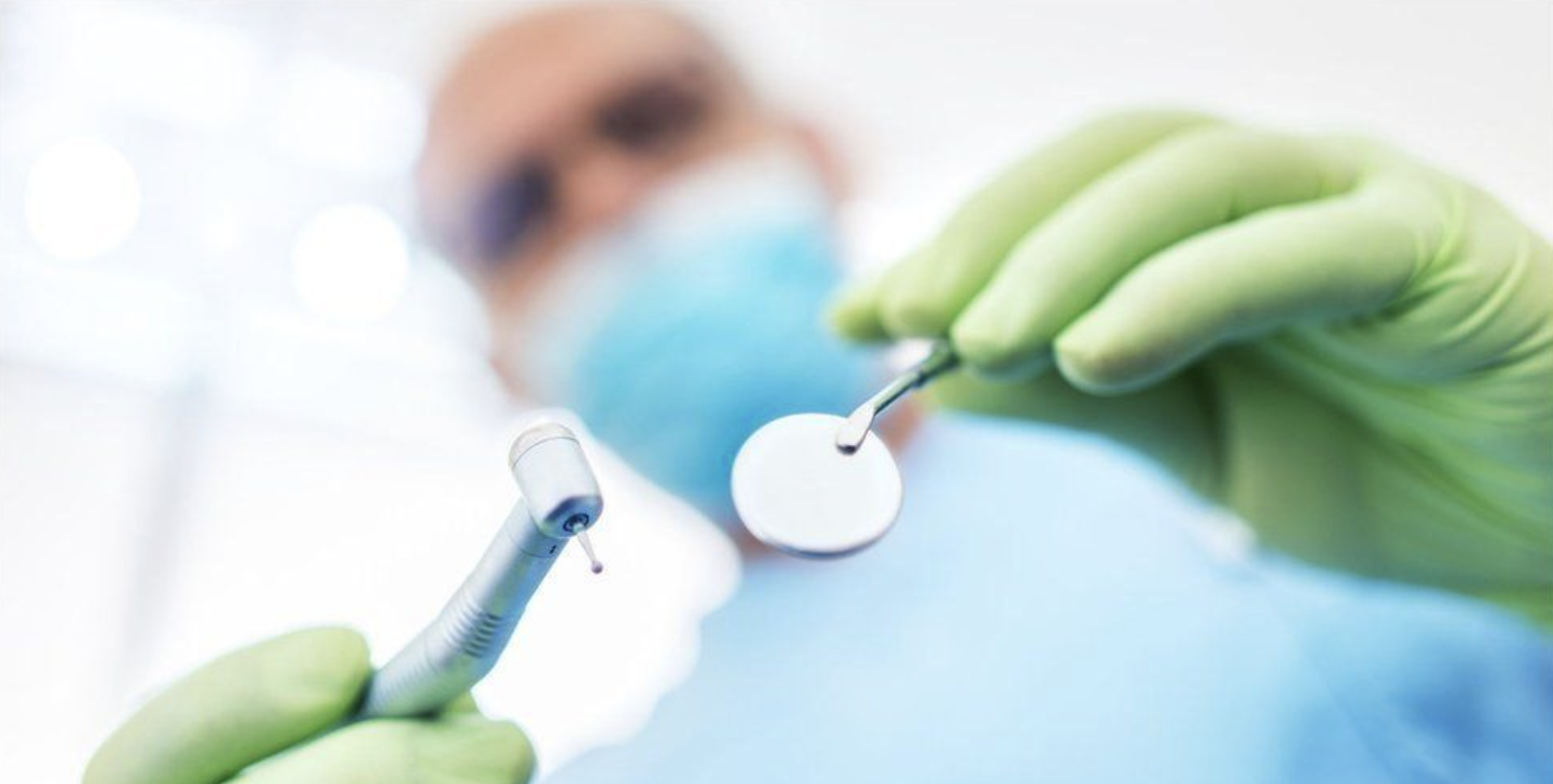 A man from Lowestoft resorted to filling his own tooth after contacting more than 12 dental practices with no luck in getting an appointment.

Steve Freeman contacted his regular practice when he started to experience pain after cracking a tooth but was informed that he had been removed from the list due to not attending an appointment in the last 18 months. Steve then proceeded to call 12-15 dental surgeries in the area but was told by every single one that no new NHS dental places were available. Mr Freeman also stated that nobody was able to offer any advice as to where he would be able to get treatment.

Mr Freeman decided to purchase a DIY filling kit because he could no longer cope with the pain. The cracked tooth had an exposed nerve, which was causing considerable discomfort, and a sharp, jagged edge, which was hurting the inside of his cheek. After running out of ideas, Mr Freeman took it upon himself to fill his tooth as a temporary measure.

Mr Freeman’s tale is far from isolated and a recent report by Healthwatch England suggests that patients across the country are experiencing difficulties in accessing dental care, including emergency appointments. The Covid-19 crisis has created huge backlogs and there has also been an increase in the number of NHS dentists switching to private care.

Several case studies included in the report document stories of patients being offered a private appointment within days compared to NHS appointments months or even years away. In some cases, patients have been told they may have to wait up to three years to see a dentist.

This entry was posted on Wednesday, June 2nd, 2021 at 9:42 am and is filed under Dental Access, Emergency Dentistry. Both comments and pings are currently closed.