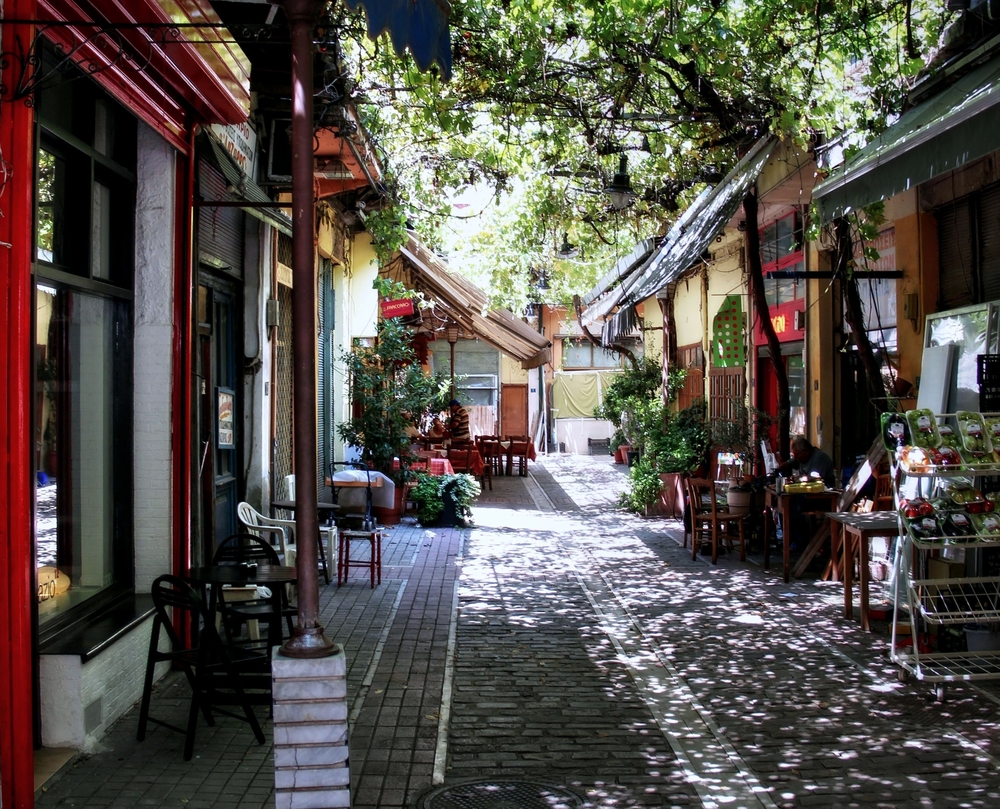 A pair of dentists from Lochee has returned from a charity trip to help refugees living in camps in Thessaloniki in the north of Greece.

Dental duo, Gayle Fagan and Elaine Kenneth, flew out to Greece in June as part of a project run by Dental Mavericks. The pair raised more than £500 for the trip, and during their time in Greece, they visited a number of camps, most of which are occupied by refugees who have fled civil war and fighting in Syria.

The pair formed part of a team, which saw up to 30 patients a day.

Gayle said that the experience had been incredibly humbling, especially as the vast majority of people she met had led a completely normal life before war hit and everything was turned upside down. Many of the patients had jobs, families, and homes, and they had lost everything. The experience gave the pair a sense of perspective, and a deep appreciation for everything they have at home in the UK.

Although most had endured very tough times, Gayle said that there was a positive spirit in the camps, and many had a refreshingly optimistic outlook. One man she saw hadn’t seen his wife since she was pregnant, and she has now given birth to their child, but lives in a camp in Germany. The situation is desperate, but people are doing what they can to get by and charities like Dental Mavericks are making a positive difference. The language barrier was a challenge for the team, but every patient was incredibly grateful for the treatment they received, and this made the experience hugely rewarding for both Gayle and Elaine.

This entry was posted on Tuesday, July 4th, 2017 at 5:00 pm and is filed under Charity. Both comments and pings are currently closed.