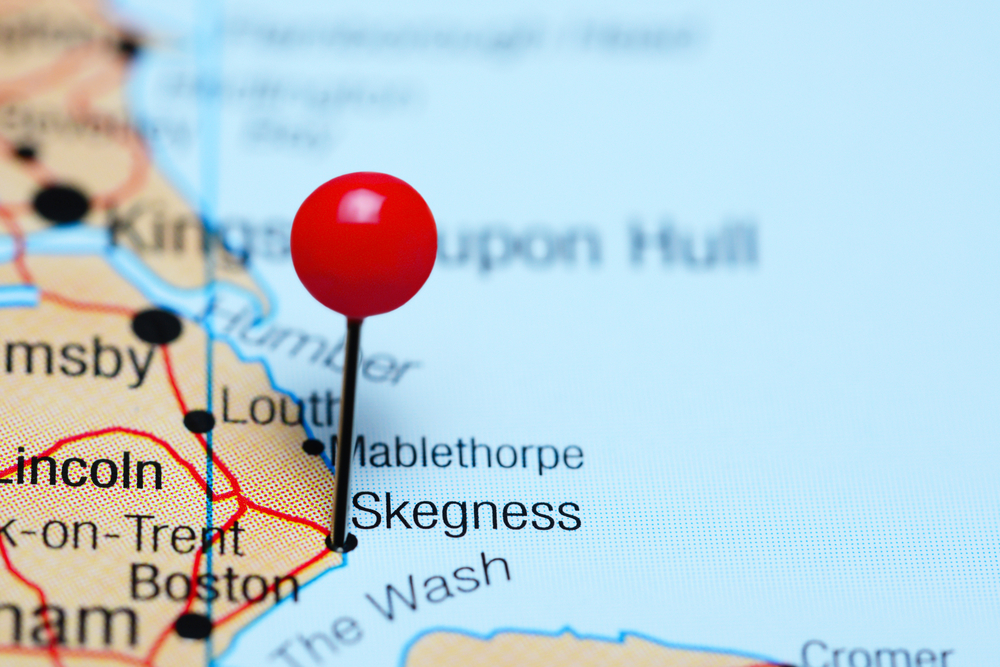 Police in Lincolnshire are appealing for information after thieves took potentially dangerous drugs during a burglary at a dental clinic in Skegness.

Officers were called to Bupa Dental Care in Algitha Road on Monday 11th June, after staff discovered the practice had been broken into when they arrived for work. Closer investigations revealed that the thieves had taken a blank prescription pad and some potentially dangerous medicines. Police are particularly concerned about a drug known as Midazolam or Oromucosal, as this can have a negative effect when used under unsuitable circumstances.

It is believed that the practice was broken into over the weekend of the 9th/10th June.

Police are now appealing for information related to the burglary, and they are particularly keen to hear from anyone who knows anything about the stolen drugs. Anyone who does have information on the robbery is encouraged to call the non-emergency 101 number quoting incident number 60 or to email [email protected]. You can also call Crimestoppers anonymously on 0800 555 111.

This entry was posted on Thursday, June 14th, 2018 at 12:30 pm and is filed under General. Both comments and pings are currently closed.