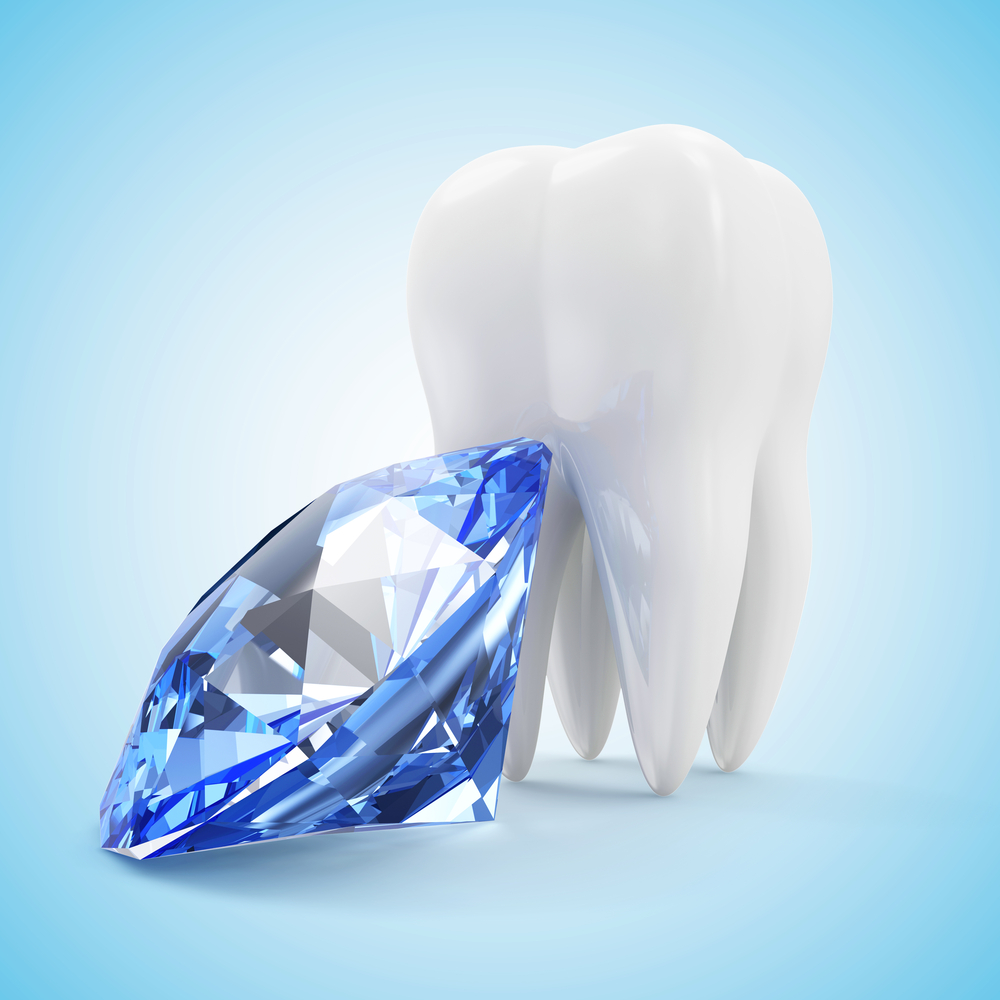 One of New Zealand’s leading dentists has called for funding to be made available for affordable dental services after suggesting that dental care has become a luxury for many.

Associate Professor Jonathan Broadbent, head of Preventative and Restorative Dentistry at Otago University, said that the most recent dental survey indicates that more and more people are viewing dental care as an unaffordable luxury. The poll showed that around half of the population had delayed treatment as a result of being unable to cover the cost.

Prof Broadbent was talking after former Prime Minister Helen Clark took to Twitter to ask questions about the current system, which is clearly not making it possible for everyone to see a dentist. Tweeting last week, Clark said that people can’t afford to go for routine check-ups and this is resulting in more severe dental problems, which are expensive to treat.

Prof Broadbent claimed that the average hourly cost of going to the dentist is estimated at $460, but the average wage is just $15.75 per hour, meaning that people have to work for a week just to cover the cost of a dental appointment. As it is evident that people are struggling to afford routine care, this begs the question if more could be done to make dental treatment more affordable. Although Prof Broadbent said that he agreed with measures such as a sugar tax to fund dental care, he insisted that this was a subject for politicians to look at.

This entry was posted on Tuesday, November 21st, 2017 at 4:00 pm and is filed under Dentistry abroad. Both comments and pings are currently closed.