Lancashire dental school named one of the UK’s Best Breakthroughs 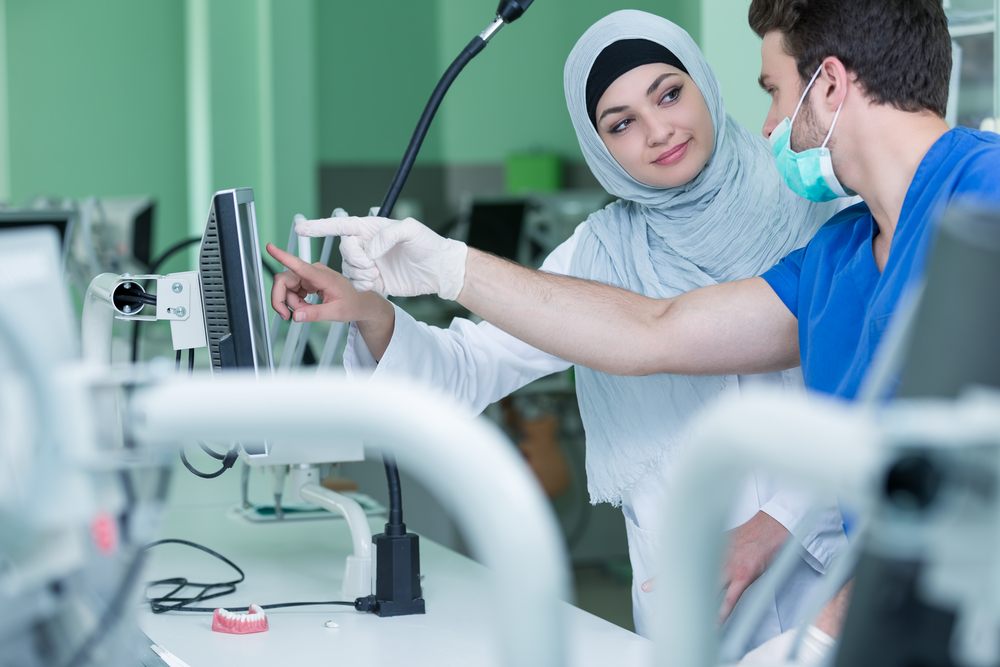 The University of Central Lancashire’s dental school has been named among the UK’s Top 100 Breakthroughs.

The dental school, which was opened a decade ago, has been listed as one of the best breakthroughs in the UK in the last century. UCLAN’s dental school has been praised for its innovative approach to improving standards of oral health in the local area. The University department is one of just two new dental schools to open in England in the last 100 years.

Since opening in 2008, students at the school have treated more than 23,000 local patients and 251 dentists have graduated from the programme. The university was the first in the country to adopt a new education model, which enables students and newly qualified dentists to gain clinical experience and hone their practical skills in areas where NHS services are limited and access is an issue.

The list of breakthroughs was compiled by UK Universities and is designed to recognise the achievements of educational organisations across the UK, which have helped to make a positive difference to UK culture, society, healthcare, science, and research. The list underlines the prominence of universities in terms of ground-breaking discoveries and innovations that have changed this country and the wider world. Examples include the discovery of drugs like penicillin, projects aimed at reducing plastic pollution and the introduction of a minimum living wage.

Head of the school, Angela Magee, described the achievement as “fantastic” and said that everyone involved with UCLAN is incredibly proud of the work undertaken in the community over the last ten years.

This entry was posted on Friday, December 14th, 2018 at 10:55 am and is filed under 'Invisible' braces. Both comments and pings are currently closed.