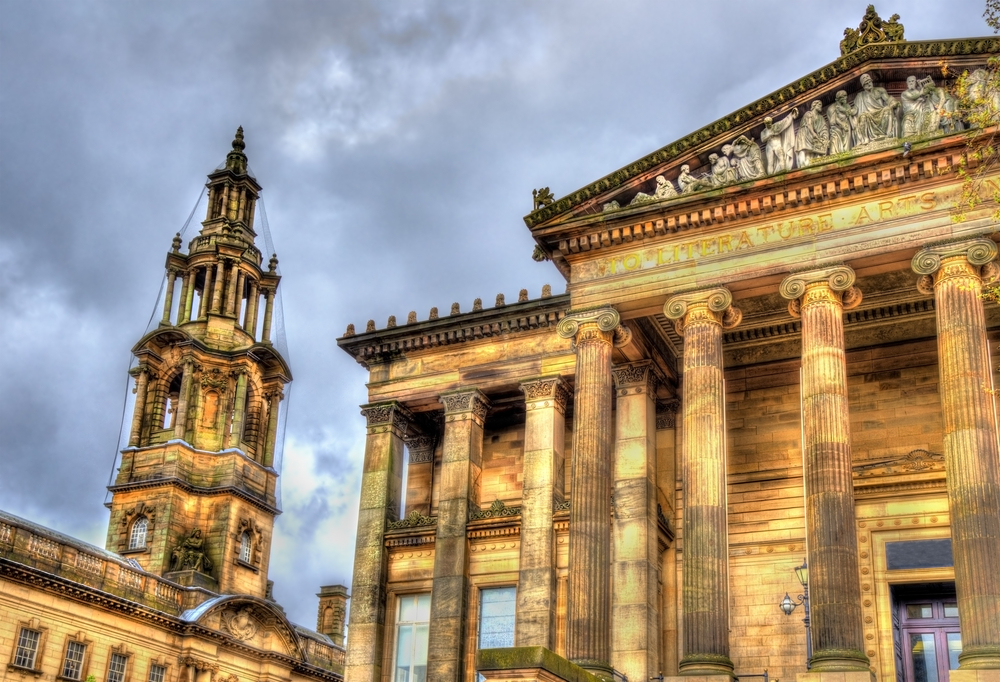 Councillors and health officials in Lancashire have welcomed the launch of a new campaign to encourage healthy snacking across England. Recently, Public Health England released details of a new component of the Change 4 Life campaign, which encourages parents and children to stick to treats containing fewer than 100 calories each per day.

The move has been backed by former health boss and Labour leader at Lancashire County Council, Azhar Ali and Liberal Democrat leader at Burnley Council, Gordon Birtwistle. The scheme is designed to encourage parents to limit the amount of snacks they give their children per day and aims to reduce both calorie and sugar intake. It is hoped that the campaign will reduce rates of obesity and childhood decay across the country.

Cllr Ali described the scheme as a “really good idea” and said that it would prompt parents to think about what they give their children between meals. Cllr Birtwistle added that he hopes that making changes now will have benefits now and in the future.

Research suggests that children often have at least three sugary snacks per day, with some consuming more than the recommended daily intake through snacks and drinks alone. The aim is to make it easy for parents and children to come up with healthier alternatives, which have much lower sugar content and to promote a maximum of two snacks per day.

This entry was posted on Thursday, January 4th, 2018 at 5:00 pm and is filed under Oral health. Both comments and pings are currently closed.