Is vaping better for your dental health? 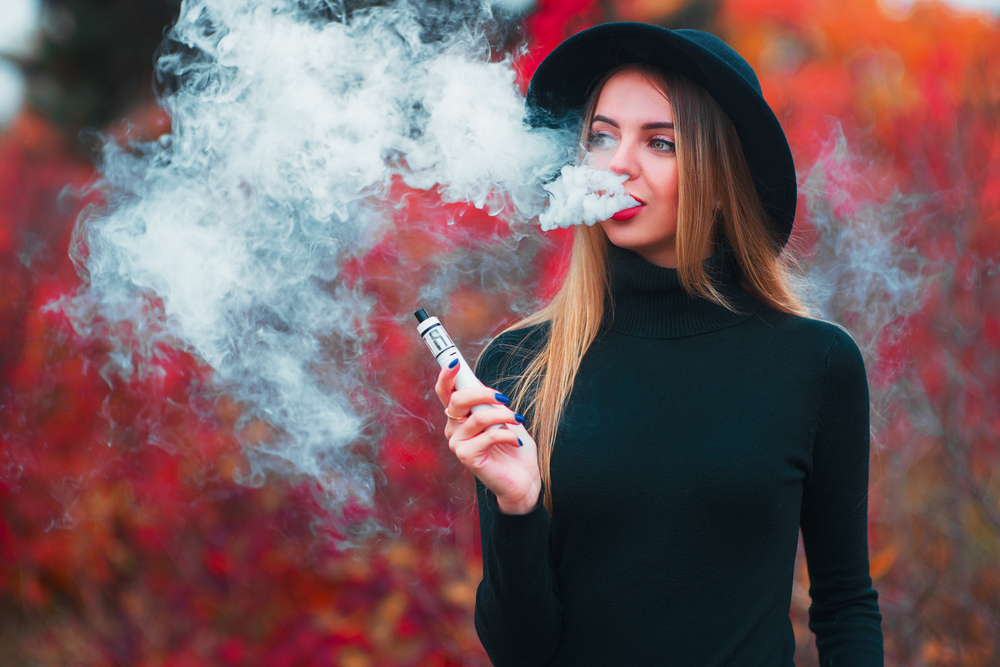 Almost 3 million people in the UK use e-cigarettes and vaping is becoming more and more commonplace every year, but is it better for your health than smoking? MPs have been debating the safety of e-cigarettes, and some dentists have been keen to share their views.

Smoking is a leading cause of gum disease and it’s also the most significant risk factor for oral cancer. Dr Richard Holliday, a research fellow at the School of Dental Sciences at Newcastle University, explained that smoking increases the risk of advanced gum disease, known as periodontitis, which contributes to premature tooth loss. Research suggests that the majority of dentists favour vaping over smoking, but around a third of dentists said they believed vaping to be as harmful as smoking in a recent survey. Despite the fact that e-cigarettes do not contain tar or many of the other toxic chemicals present in cigarettes, there may still be risks associated with exposure to nicotine.

Professor Michael Balls, from Nottingham University, stated that nicotine is one of the “most toxicologically and pharmacologically active substances known” and there is a belief that exposure to nicotine, which occurs both from smoking cigarettes and vaping, can elevate the risk of serious health issues, including heart disease and some forms of cancer.

The latest data shows that e-cigarettes are still less popular than traditional cigarettes, but they are becoming more popular all the time.

This entry was posted on Wednesday, February 28th, 2018 at 12:00 pm and is filed under Oral health. Both comments and pings are currently closed.