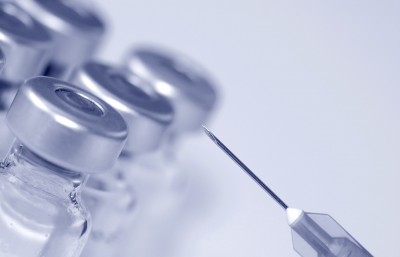 Scientists in Ireland have confirmed a number of hepatitis C cases in patients who have travelled abroad for medical and dental treatment. There are also several cases linked to tattoo application.

According to Professor Suzanne Norris, consultant hepatologist at St James’ Hospital, cases of hepatitis C have been identified in a number of patients. Scientists found it particularly prominent in those who travelled to South Africa, Hungary, Bulgaria and Romania for medical or dental treatment. No cases have been confirmed in patients who have received treatment inIreland.

Professor Norris, frontman of the Hepatitis C Outcomes Research Group and the Irish Haemophilia Society, has asked the government to introduce mass screening for hepatitis C. Professor Norris hopes to achieve early identification and diagnosis to ensure that those who have the disease receive the appropriate treatment.

The Professor has also stated that treatments have become much more advanced in recent years and believes that scientists are very close to completely eradicating the disease. Health minister, James Reilly, approved the use of two new ‘super drugs’ last year and success rates for treatment have since doubled to around 80 per cent.

In light of the statistics, experts have warned patients who travel abroad for treatment to be vigilant and to think carefully before choosing to go overseas for cosmetic, medical or dental treatment.

This entry was posted on Wednesday, April 24th, 2013 at 10:16 am and is filed under Dentistry abroad. Both comments and pings are currently closed.