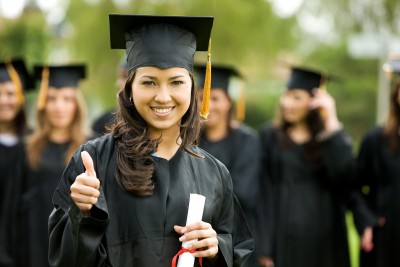 The letter sent to the thirty nine students stated that the course, which leads to an award at level 7 of the National Framework for Qualifications, did not qualify for funding because level 7 diplomas were sometimes not considered to be ‘major awards’.

Funding has now been confirmed for the students affected by the Department of Education.

June Nunn, head of the school of dental science at TrinityCollege, said that students were not informed of the decision to suspend funding until it was too late and students were left confused and anxious about how they were going to pay for university life.

The decision affected first and second year students on the dental nursing and dental hygiene diplomas at the two universities.

The issue was debated by students after a mother rang into a student radio show raising concerns that her daughter and some of her classmates would have to give up their studies because they could not afford to pay the fees without the grant.

This entry was posted on Wednesday, January 22nd, 2014 at 11:48 am and is filed under Dental Graduate. Both comments and pings are currently closed.