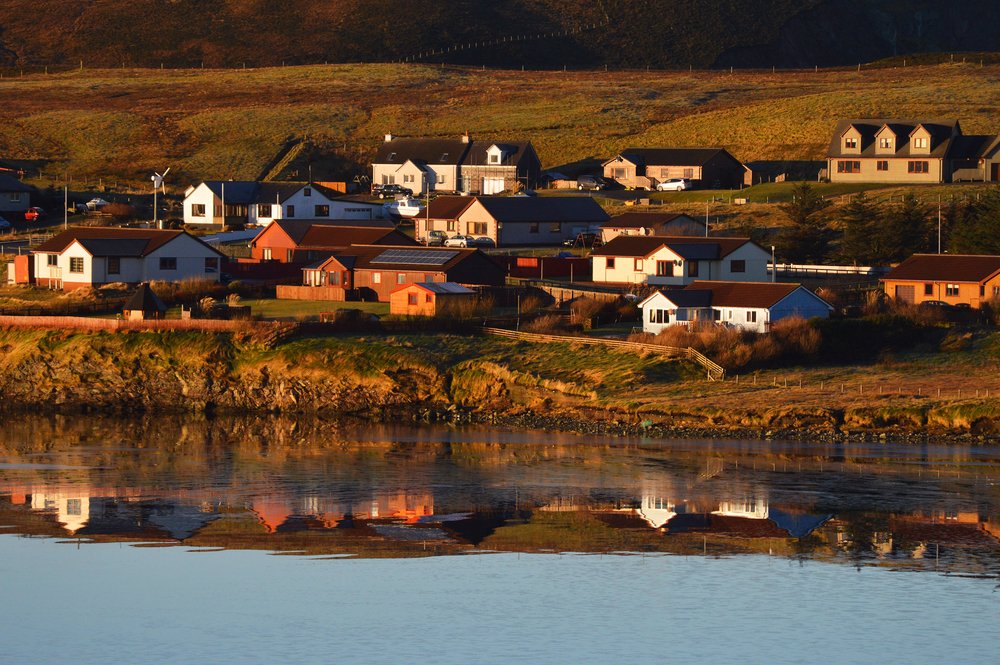 Hundreds of patients in Shetland have been advised to try and register with an independent dentist as a result of growing waiting lists for NHS treatment provided by the Public Dental Service.

Representatives from NHS Shetland have contacted around 600 people, advising them to try and make alternative arrangements in light of the fact that it is unlikely that they will be seen by NHS dentists in the near future. At present, there are just 7 dentists working across the islands, and this has contributed to increased waiting times and a lack of access to NHS care. Health boards have attempted to recruit more dentists, but the struggles to attract new dentists to remote posts are well-documented.

Chief executive of NHS Shetland, Ralph Robert, has sent out a letter to patients on waiting lists, informing them about the current situation and encouraging them to try and see an independent dentist. At the moment, the board is simply not able to provide every patient with NHS dental treatment, and members are working to prioritise those with the greatest need. The Public Dental Service is working to treat those in need of urgent care, those who are undergoing courses of treatment and children as a priority.

Mr Robert accepted that the situation is “deeply frustrating” for people on the waiting list, but said that he felt it necessary to be honest and to deal with the matter in a transparent manner. Mr Robert did stress that he board is doing everything possible to target patients living in rural areas where it is unlikely that they would be able to see an independent dentist.

This entry was posted on Wednesday, June 14th, 2017 at 12:00 pm and is filed under General. Both comments and pings are currently closed.