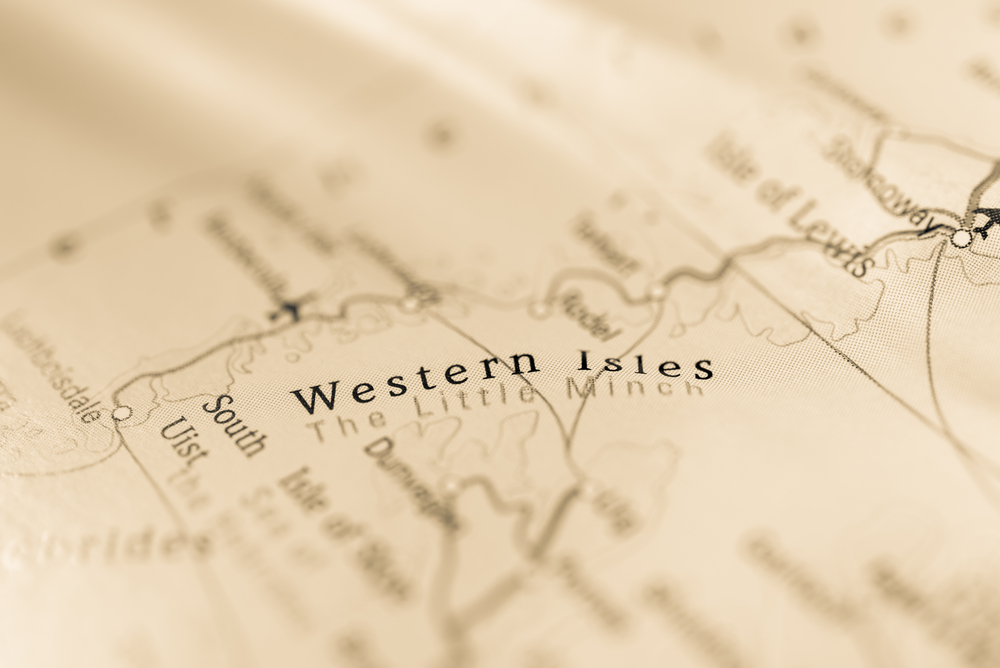 The MSP for the Highlands and Islands, Rhoda Grant, has called for an urgent meeting with the health secretary to discuss dental provision on the islands of South Uist, North Uist and Benbecula. Ms Grant wants to hold talks with Shona Robinson ahead of the end of a consultation, which was launched to talk about the future of dental services.

Proposals put forward suggest restructuring the current model to adjust the way services are provided on the islands. Under new plans, a centralised service would be set up at Uist and Barra Hospital on Benbacula and clinics in Lochmaddy and Liniclate would close. A surgery in Lochboisdale has already shut. At the time, the Western Isles Integrated Joint Board suggested that the decision would be discussed with the Scottish Health Council, which would decide whether the plans constituted a ‘major change’ in service provision. In the case of the proposals being viewed as major changes, the case would then be referred to government ministers. Despite the announcement at the time of making proposals, it has since emerged that the Scottish Health Council has no power to make the call and Rhoda Grant is subsequently seeking an urgent meeting with the health secretary to discuss the proposed modifications.

Ms Grant said that she had so far been unsuccessful in securing a meeting, but insisted that she will continue to press the issue. Some people will now be facing a 60-mile round trip to see a dentist, which she described as “simply unacceptable.”

This entry was posted on Thursday, December 7th, 2017 at 12:00 pm and is filed under General. Both comments and pings are currently closed.