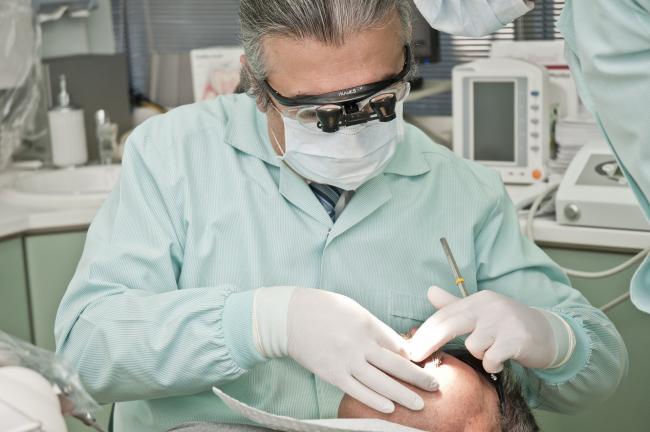 A report compiled by Healthwatch Oldham has revealed that patients are struggling to access emergency dental care.
In one instance mentioned in the report, a man was forced to extract his own molar after failing to get an emergency dental appointment.

It is understood that the man resorted to DIY extraction using a pair of pliers after he was unable to join any local dental practices or secure an urgent appointment due to a language barrier. There were no clinics in the area taking on new NHS patients and the man, whose first language is not English, struggled to understand how to visit an emergency dentist.

A lady who voluntarily helps the man out at home contacted the Emergency Dental Service after learning about the DIY extraction and was informed that he would have to visit the local Accident and Emergency department if he was worried about infection. When they got to A&E, after a long wait, they were advised that he would need to see a dentist. After attending an appointment with the Emergency Dental Service, in which another tooth was removed, the man was told that he would need further care but he has been unable to find any practices taking on new patients or even join a waiting list.

The report indicated that many people have experienced difficulties in accessing urgent appointments in recent months and DIY dentistry has become more common during the lockdown.
A spokesperson for Healthwatch Oldham said that the case study was an extreme example but suggested that people are calling every day to report access issues for dental services.

This entry was posted on Friday, April 16th, 2021 at 8:51 am and is filed under Emergency Dentistry. Both comments and pings are currently closed.