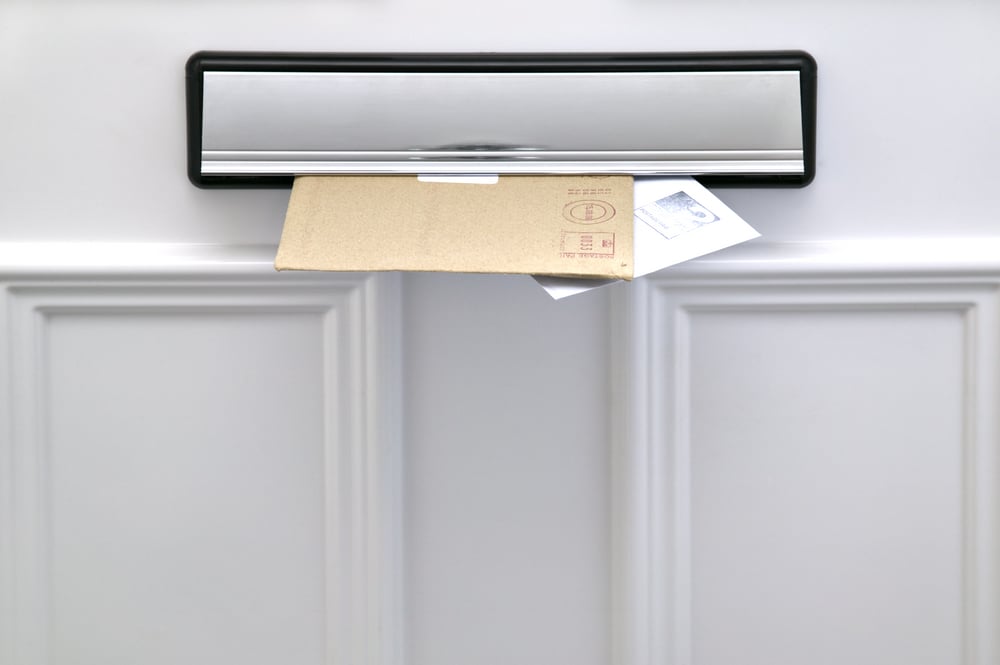 A health watchdog has suggested that incorrect address records are a major contributor to the prevalence of wrongful fines handed out to dental patients. Healthwatch, which is based in the Kirklees area of Yorkshire, claims that many fines that are being imposed wrongfully are the result of inaccurate address records.

Recently, it was revealed that thousands of patients across the country are receiving £100 fines after undergoing NHS dental treatment. It is thought that paperwork errors are sometimes to blame and the British Dental Association is worried that the most vulnerable people are suffering due to simple errors such as ticking the wrong box when trying to claim free treatment.

The NHS has accepted that address records may be an issue and representatives are working on an information campaign, which makes it easier for people who are eligible to claim free treatment to do so. It has been revealed that up to 385,000 fines were imposed last year.

Healthwatch has been researching wrongful fines and members have attributed many cases to the way addresses are recorded. Rory Deighton, director, explained that mistakes with postcodes, house numbers and names and the way addresses are presented can lead to misinterpretation and mistakes. If the address doesn’t match the databases that are used to perform fraud checks, this could flag up an issue, which may result in a fine. The NHS Business Services Authority also suggested that failing to update addresses could mean that patients end up with a fine.

This entry was posted on Wednesday, October 25th, 2017 at 12:00 pm and is filed under General. Both comments and pings are currently closed.