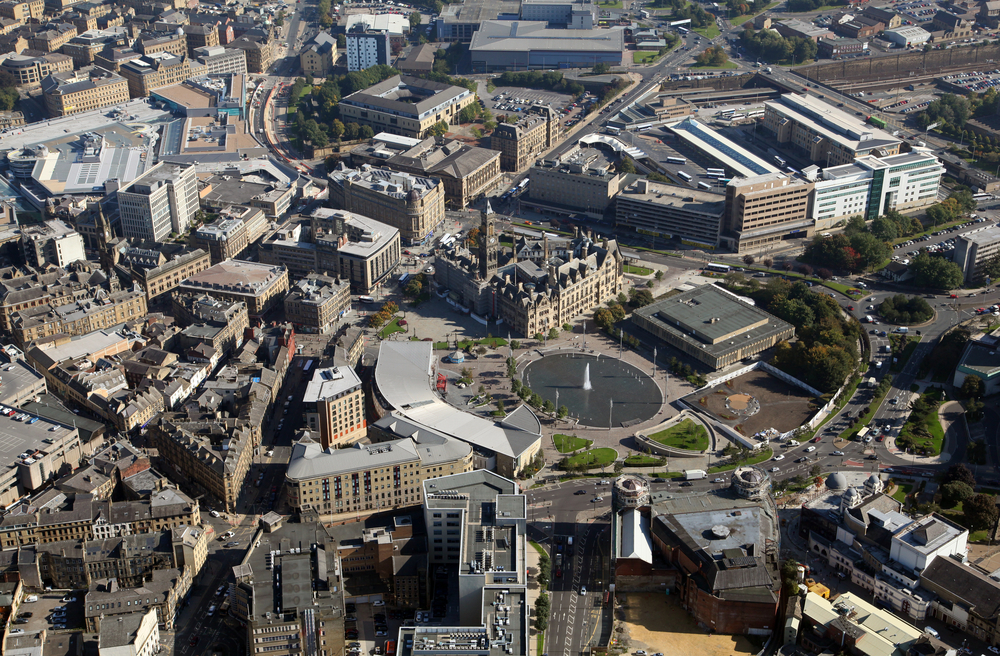 Members of the committee gathered at City Hall last week to talk about access to NHS dentistry in the city, which has one of the worst records for oral health in the country.

The committee heard that a lack of provision was increasing NHS spending on dentistry as a result of causing patients to visit Accident and Emergency departments with dental issues.

Last year, Healthwatch Bradford conducted a survey, which found that 43 percent of people in Bradford weren’t registered with a dentist. Almost a third of the city’s children didn’t have a dentist either. Of the people who didn’t have a dentist, 74 percent said that they had tried to find a dental practice, which was accepting new patients without success. Ten percent had sought treatment in A&E as a result of not being able to access routine dental care.

Rory Deighton, of Healthwatch Kirklees, suggested that one way of decreasing pressure on services would be to alter the frequency with which patients attended routine check-ups. Many dentists have encouraged patients to go for routine appointments every 6 months, but often, this is not necessary, and if you have good oral health, you may only need to go every 9-12 months. If dental patients went for a check-up every 12 months, it is estimated that this would save the NHS £6.83 million every year.

When quizzed about access to dentists, vice chair of the Local Dental Council, Roger Furniss, admitted that the current dental contract, which was introduced in 2006, made it very difficult for dentists to take on additional patients.

This entry was posted on Monday, March 27th, 2017 at 5:00 pm and is filed under Oral health. Both comments and pings are currently closed.