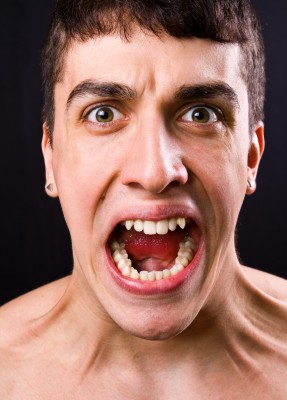 A new study has suggested that gum disease is linked to an increased risk of erectile dysfunction.

The study found that 53% of the men who had erectile function problems also had gum disease, while the percentage of men affected by gum disease in the other group was just 23 per cent.

When researchers took additional factors, such as lifestyle choices, education level, income and body mass index, into account, they found that men who have gum disease are 3.29 times more likely to experience erection problems than men who do not have gum disease.

Dr Faith Oguz, lead researcher from Inonu University,Malatya,Turkey, said that erectile dysfunction is a very common problem, which affects around 150 million men across the world. Most cases of erectile dysfunction are caused by physical problems, but psychological factors can also cause erection problems. Other research studies have also linked gum disease to an increased risk of vascular diseases, such as coronary heart disease.

Dr Oguz said that the average age of men in both groups was 36 and the groups were similar in terms of body mass index, household income and education levels. The sexual performance of the men was analysed according to the International Index of Erectile Function and the plaque index and tests on the gums were used to check oral health.

Dr Oguz said that many of the risk factors for erectile dysfunction and cardiovascular disease are similar, so the study did not involve any men who smoke and those who have systemic diseases. The findings of the study show that periodontal disease is more common in men with erectile dysfunction.

This entry was posted on Thursday, December 6th, 2012 at 10:39 am and is filed under Gum disease. Both comments and pings are currently closed.